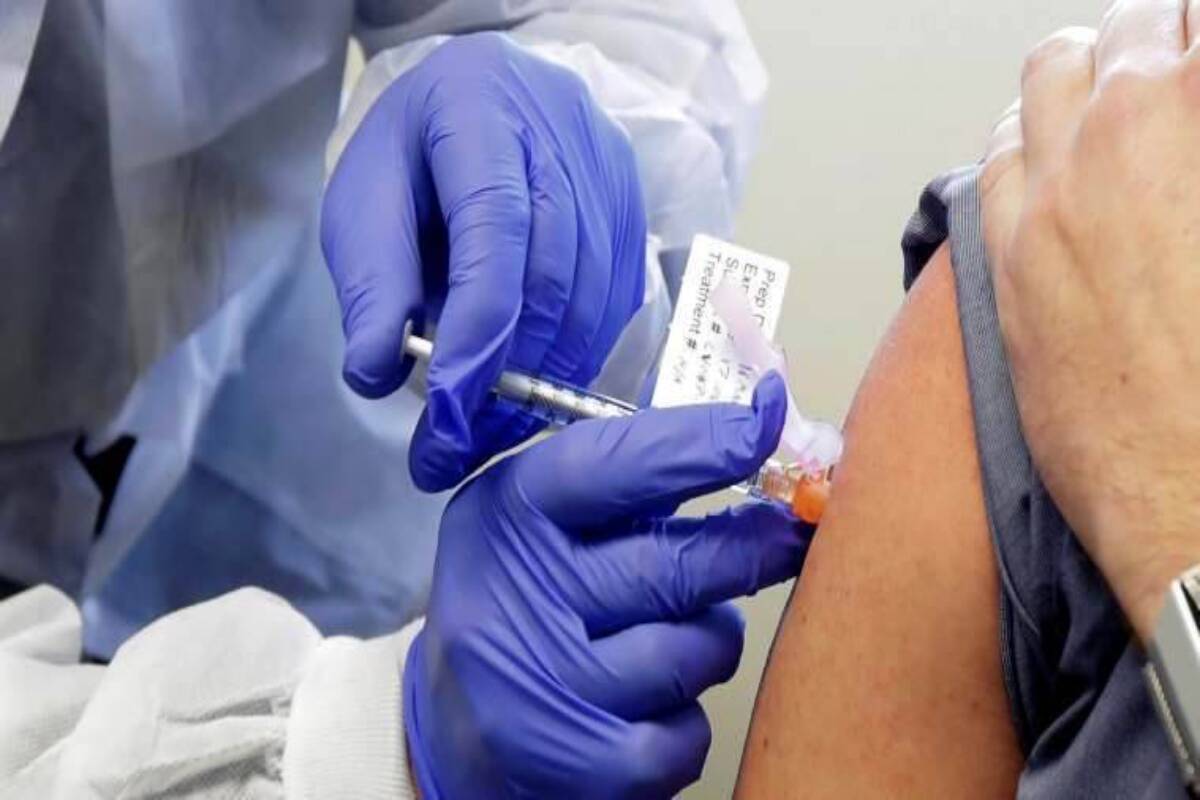 Kerala was the only state in the country that had zero wastage.

The central government has till date supplied 13.10 crore Covid-19 vaccine doses to states and union territories, of which 11.43 crore doses were administered and 1.67 crore unused doses are available with them.

Union health secretary Rajesh Bhushan said on Tuesday that another 2.01 crore vaccine doses are in the pipeline, which the states will get from now till April-end. The country has vaccinated 10.85 crore people as of April 13. India now has a daily dose administration of 41,69,609 vaccines.

Responding to the criticism around vaccine supply and shortages, Bhushan said the problem in the states is not about supply of vaccines, but about planning and managing the vaccines at the state level. Large states were sent four-day stock with replenishments on the fifth day, while smaller states were given seven-day stocks with replenishment on the eighth day.

He suggested movement of stock that was lying unused to centres where vaccination levels were higher so that vaccines did not expire in cold chains. Kerala was the only state in the country that had zero wastage.

The government has said the shortage of Remdesivir injections across the country is a result of distortion caused by its sale in the retail market. The medicine is not to be sold by chemists and can only be administered by hospitals. The government has suggested a judicious and rational used of the drug, and only if it is prescribed by the doctor. Seven Indian companies were exporting Remdesivir to 100 countries, which has been stopped.

Eddie Cibrian’s Wife: Everything To Know About His Marriages To Brandi Glanville & LeAnn Rimes
Book Review: American Whiskey (Second Edition)
‘Sister Wives’: Meri Admits She ‘Subscribes To Patriarchy’ With Kody As Head Of Household
Mariah Carey Is The Queen Of Christmas In White Gown With High Slit In NYC: Photos
24-Hour Flash Deal: Save $529 on an HP Touch Intel Pentium Laptop
Ads by Amazon