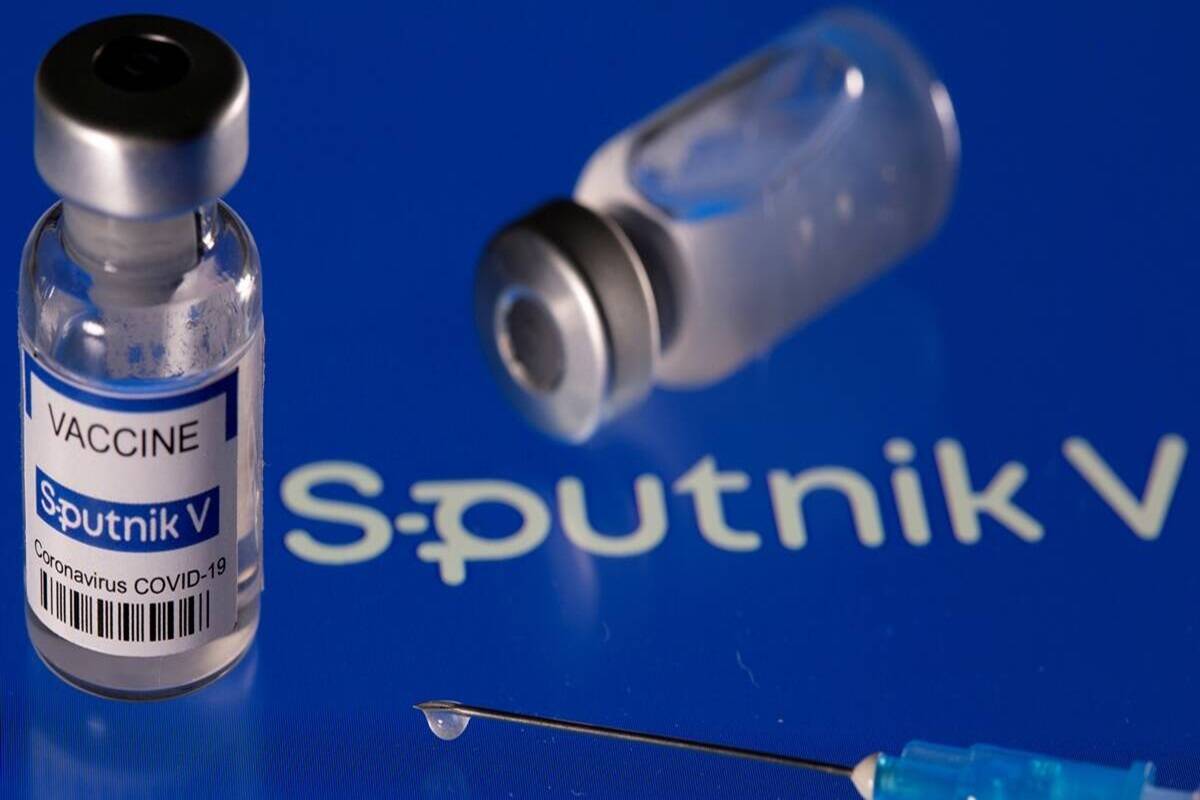 India is the most populous country to approve Sputnik V.

India’s medicine regulator Drugs Controller General of India has cleared Russia’s Sputnik V vaccine for emergency use in the country. Sputnik V, made by Moscow’s Gamaleya National Research Institute of Epidemiology and Microbiology, has become the third vaccine after Serum institute of India’s Covishield and Bharat Biotech’s Covaxin to get approval from DCGI.

Speaking to media on the issue Kiril Dmitriev, CEO, Russian Direct Investment Fund said that registration of Sputnik V in India is a milestone for the Russian vaccine. “Sputnik V is the world’s second most recognized coronavirus vaccine in terms of the number of approvals issued by government regulators. Following approval in India, it will be approved for use in 60 countries with a total population of over 3 billion people. India is the most populous country to approve Sputnik V. Many of India’s neighbors, including Sri Lanka, Myanmar and Pakistan, are among countries that had already registered the Russian vaccine,” he said. “India is RDIF’s crucially important production partner. We truly value its unparalleled manufacturing capabilities and scientific expertise; the country is by far the biggest producer of Sputnik V globally, which makes a lot of sense as India is a medical powerhouse producing about 60 percent of all vaccines in the world today,” he said

Read More | Govt fast-tracks emergency approval for foreign vaccines: What it means for manufacturers and India

RDIF has announced production contracts with five leading Indian manufacturers for more than 425 million people-doses of Sputnik V in a year (accounting for more than half of Sputnik V’s global production this year). Phase 2 and phase 3 clinical trial of Sputnik V are held in India. Some Indian production companies have passed quality checks and are already producing Sputnik V right now, ramp up will take a couple of months. “India will be a key hub for production of vaccines in India and for other countries. More than 50 million doses per month will be manufacture in India in the summer,” Dmitriev said and informed that RDIF has recently announced agreement with Panacea Biotec, Virchow Biotech, Stelis Biopharma, Hyderabad-based Gland Pharma and Hetero to produce multimillion doses of Sputnik V. According to a YouGov poll, Sputnik V is among top 3 most preferred vaccines in the country alongside Pfizer and AstraZeneca.