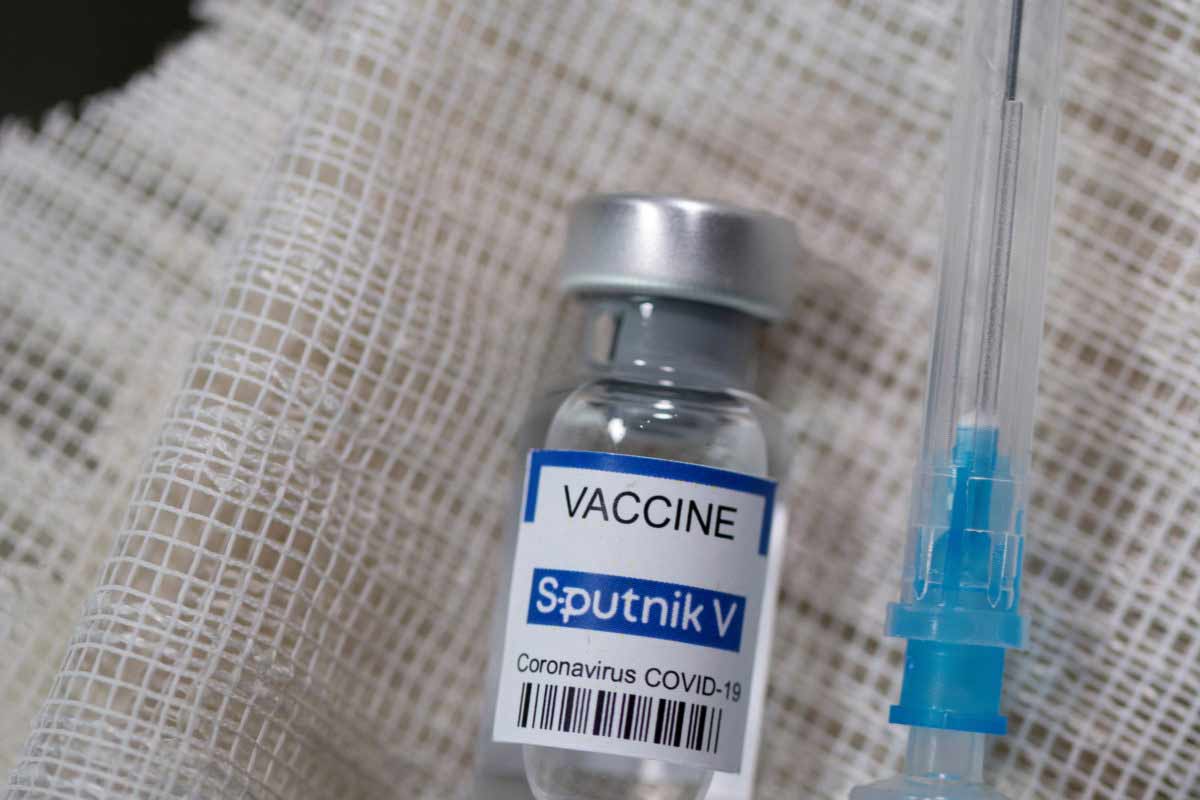 It is not clear at what price the vaccine will be made available in India. (Photo source: Reuters)

The much-awaited approval for a third vaccine has happened with the subject expert committee of the Indian drug regulatory authority recommending emergency use authorization (EUA) for the Russian Sputnik V vaccine. This has been hailed by many in the industry with both the players in the vaccine industry and from outside the industry seeing the vaccine quiver widening though some within the industry still are awaiting details about the vaccine and its pricing. Seeing it as a welcome development, K V Balasubramaniam, an independent consultant and the former managing director of Indian Immunologicals Ltd, says, “while this means yet another vaccine is now available for Indians, it is still not clear which of the two vaccine presentations has been approved – one is referred to as a frozen one and the other is a lyophilized (or freeze dried one) – as both have their own set of challenges – either on the logistics front in one case as it needed to be stored at minus 20 degrees centigrade and in the other case, there is apparently a short time window available for administering the vaccine after a vial has been opened.” Balasubramaniam is also not sure to what extent it can really change the vaccine availability scene in the country and at least immediately address the concerns around shortages. “This is because while Sputnik has tied up with several Indian manufacturers to manufacture the vaccine locally, the process of manufacturing and getting it out may not happen immediately and could take several months so this is unlikely to solve the apparent problem of vaccine shortage at the moment.” Also, on the pricing front, Balasubramaniam says, “it is not clear at what price the vaccine will be made available in India and whether it will be able to match the government’s current price at two dollars (Rs 150) a dose as there were talks earlier of making this vaccine available in India at between $ 7 and $ 10 a dose.”

A leader of one of the companies that have tied up to manufacture the vaccine in India, without wanting to be quoted, said “as it appears, the vaccines will initially be imported from Russia and it may take a few months by the time large volumes from various Sputnik vaccine makers start rolling out. But then, by then hopefully even the other Indian vaccines will also get ready and one could hope for having vaccines available on demand.”

On February 19th, Dr Reddy’s had revealed that it had initiated the process with the Drugs Controller General of India (DCGI) for Emergency Use Authorization (EUA) of “the well-studied human adenoviral vector-based platform vaccine candidate, Sputnik V.” In September 2020, Dr. Reddy’s had partnered with the Russian Direct Investment Fund (RDIF) to conduct the clinical trials of the Sputnik V and for its distribution rights in India.

It had quoted G V Prasad, Co-chairman and Managing Director of Dr Reddy’s as saying, “the efficacy of Sputnik V was reported to be 91.6 per cent by the Lancet, which is an impressive development in the fight against COVID-19. The initiation of the EUA process will be a critical step forward for us in ensuring speedy access to the Sputnik V vaccine in India.” Sputnik V developed by the Gamaleya National Research Institute of Epidemiology and Microbiology was registered by the Ministry of Health of Russia on August 11th 2020 and claimed to be the World’s first registered vaccine against COVID-19 based on the human adenoviral vector platform.

The Dr Reddy’s share price, however on Monday ended the day by posting a near 5 per cent increase (4.83 per cent to be precise) over the previous close. Analysts are however saying that the vaccine approval could be good news for the company because if its plan to supply 250 million doses materialises over the next year, there could be clear upside to the near term earnings for Dr Reddy’s even on distribution of the vaccine. The upside could be as high as a high single-digit depending on the price at which it is sold.