A study has found that a single dose of Pfizer vaccine boosts potent responses against SARS-CoV-2 variants of coronavirus in people with previous COVID-19 infection. In people who have not been infected previously and have only received one dose of vaccine so far, the immune response to variants of concern maybe not sufficient. The findings looked at immune responses in United Kingdom healthcare workers at Barts and Royal Free hospitals after their Pfizer/BioNTech vaccine’s first dose, an IE report said. These findings were published in the journal Science and were led by researchers at Imperial College London, Queen Mary University of London, and University College London.

The researchers found that people who previously had mild or asymptomatic covid infection had significantly enhanced protection against the United Kingdom and South Africa variants, following a single dose of the mRNA vaccine. The immune response in people without prior Covid-19 infection was less strong following the first dose of vaccine, potentially leaving them at risk from variants. Analysis of blood samples was done for the presence and levels of immunity against SARS-CoV-2’s original strain, as well as the variants of the UK (B.1.1.7) and South Africa (B.1.351). The researchers, along with antibodies, also focused on two white blood cell types: B cells, which ‘remember’ the virus; and T cells, which help B cell memory and recognize as well as destroy the cells that are infected.

After the first dose of the vaccine, prior infection was associated with a boosted T cell, B cell as well as neutralizing antibody response, which could provide effective protection against SARS-CoV-2, as well as the variants of the UK and South Africa, the researchers found. However, a single dose of vaccine in those without previous infection of SARS-CoV-2 resulted in lower levels of neutralizing antibodies against SARS-CoV-2 as well as the variants, potentially leaving them vulnerable to infection and highlighting the second dose vaccine’s importance. They looked at two variants of concern. However, according to them, it is possible that the findings will apply to other variants that are in circulation, such as the variants of India (B.1.617 and B.1.618) and Brazil (P.1). 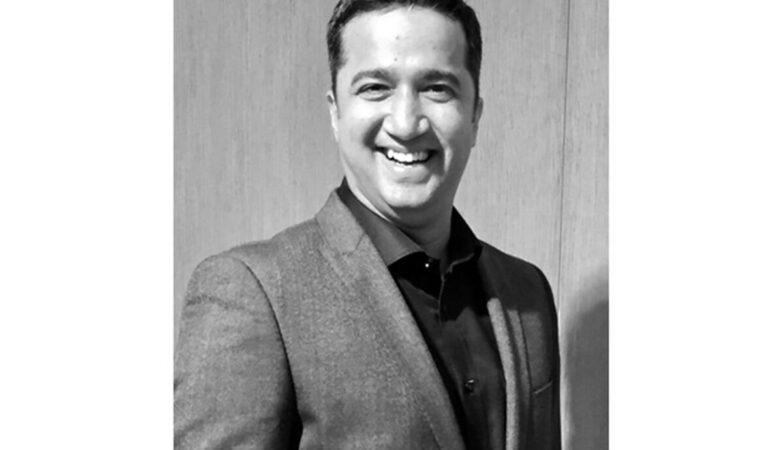 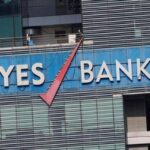 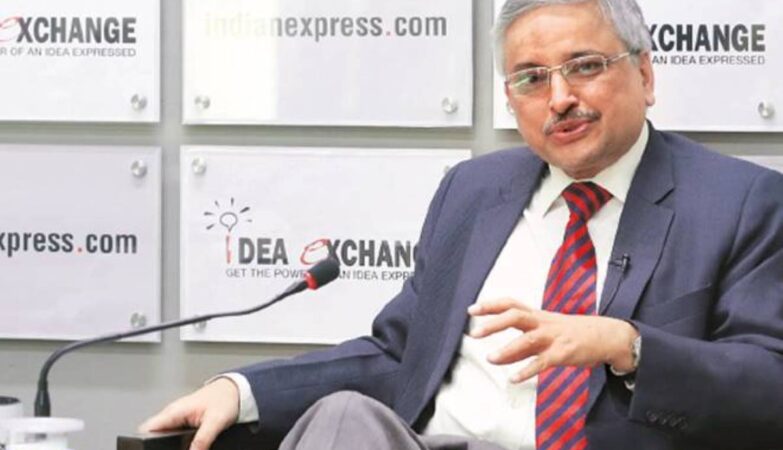