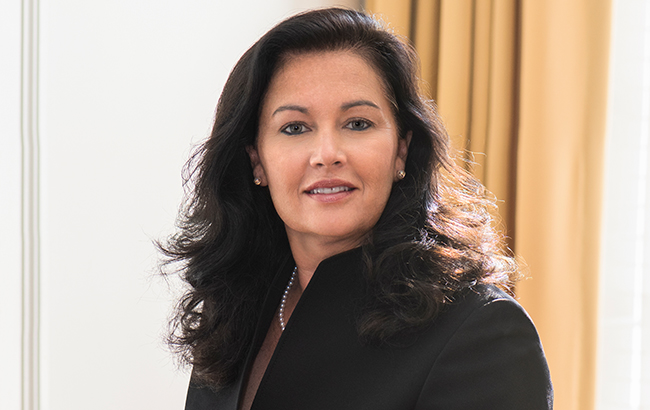 In her current position, Cunningham is responsible for financial forecasting and reporting across the global business.

She also helped lead the acquisition and integration of Benriach Distillery Company, and established the Slane and Old Forrester distilleries, Brown-Forman said.

Cunningham has held roles as director of finance, as well as positions in global production, corporate strategy, accounting and commercial finance.

Lawson Whiting, Brown-Forman president and CEO, said: “Leanne brings a diverse set of experiences to the role of chief financial officer, having spent time in the core of our business – production – as well as guiding our important long-term strategic decisions through her leadership in multiple finance roles.”

Morreau, executive vice president and chief financial officer (CFO), will leave Brown-Forman on 1 July after nearly 30 years at the company.

Morreau joined Brown-Forman in 1991 and eventually became the firm’s first female controller and chief accounting officer. She joined Brown-Forman’s executive leadership team in 2008 and her role was expanded to include responsibility for global production finance, brands and commercial finance, and IT.

Morreau became chief production officer and head of IT in 2013, before taking on her current role a year later.

“Most recently her financial leadership throughout the pandemic and tariff policy implementation has helped Brown-Forman continue to be a strong investment for our shareholders.

“Jane has also served in an important leadership role in advancing our diversity and inclusion efforts, making positive impacts on our business and our people around the world.

“We thank Jane for her lasting contributions to Brown-Forman over many years that have positioned us for continued success going forward.”