The Kolkata-headquartered Srei group owes nearly Rs 18,000 crore to as many as 15 lenders, including SBI, Axis Bank and UCO Bank.

After the appointment of KPMG as a forensic auditor of Srei Infrastructure Finance as proposed by its lenders for proposed debt realignment plans, the company has also hired another forensic auditor, DmKH & Co, as per the advice of the independent directors as good governance.

Notably, the Reserve Bank of India (RBI) appointed an auditor in November last year to conduct a special audit of Kolkata-based NBFC Srei Infrastructure Finance and its wholly-owned subsidiary Srei Equipment Finance (SEFL), one of the major players in the construction and mining equipment financing space.

Earlier, Srei proposed a debt restructuring as it stated that the outbreak of Covid-19 created an unprecedented situation and payments of its borrowers had been stuck. The lenders, however, proposed appointment of a forensic auditor before approving the debt realignment plans. And, accordingly, they named KPMG for conducting the forensic audit.

In a stock exchange filing on Saturday, Srei Infrastructure Finance said, “This is to inform that the board at its meeting held on April 23, 2021, noted the appointment of KPMG Assurance and Consulting Services LLP and DmKH & Co. as the Forensic Auditors of the company as advised by the bankers as step towards the proposed debt realignment plan and by the Independent Directors of the company as good governance respectively.”

Srei has a consolidated debt of around Rs 20,000 crore from Indian banks and around Rs 10,000 crore through bonds and from other financial institutions. Last month, the board of Srei Equipment Finance (SEFL) had constituted a Strategic Coordination Committee (SCC), comprising of Independent Directors, to coordinate, negotiate and conclude discussions with potential strategic and/or private equity investors, to raise fresh capital for the business in consultation with the management.

On Saturday, SEFL said it has received an expression of interest (EoI) for capital infusion from US-based Cerberus Global Investments B.V. Earlier, SEFL also received EoIs for capital infusion of about USD 250 million from US-based multi-strategy investment firm Arena Investors LP and Singapore-based global financial services company Makara Capital Partners. “SEFL has proceeded with discussions with both Arena Investors and Makara Capital and the company’s Strategic Coordination Committee, chaired by independent director Malay Mukherjee, is currently engaged in discussions with the private equity (PE) funds to bring capital into the business,” according to statement issued.

Significantly, Srei Equipment Finance had approached National Company Law Tribunal (NCLT), Kolkata with a Scheme of Arrangement which proposes arrangement with six types of creditors i.e., secured debenture holders, unsecured debenture holders, secured external commercial borrowings (ECB) holders, unsecured ECB holders, perpetual debt instrument (PDI) holders and individual debenture holders (including such debt transferred from SIFL pursuant to slump exchange). “The Scheme of Arrangement broadly proposes moratorium in terms of coupon payments during January 1, 2021 to June 30, 2021 along with postponement of redemption dates based on the type of creditor,” Care Ratings said in a note on the company on March 6, 2021. Consequent to the Scheme of Arrangement proposed by the company, NCLT, Kolkata passed an order dated December 30, 2020. 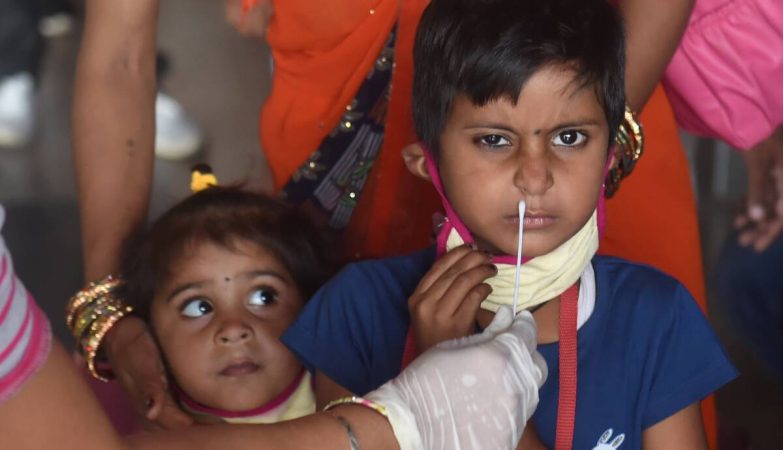 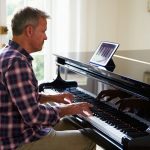 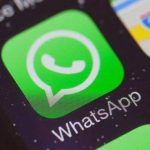 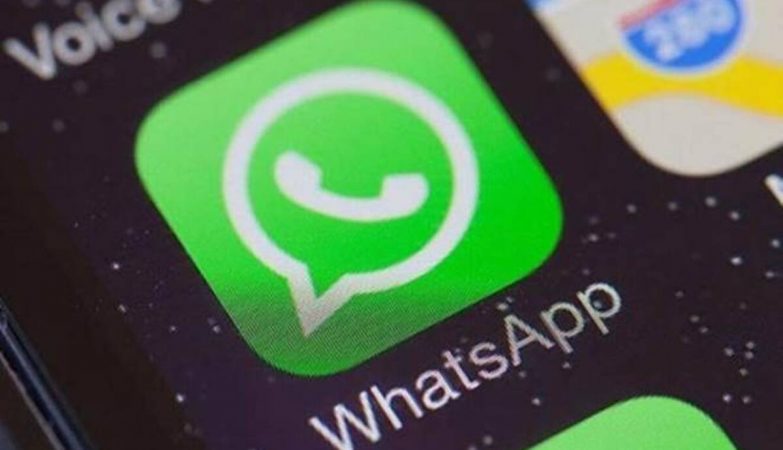 Toll-free pass for vehicles in longer than 100-m queue