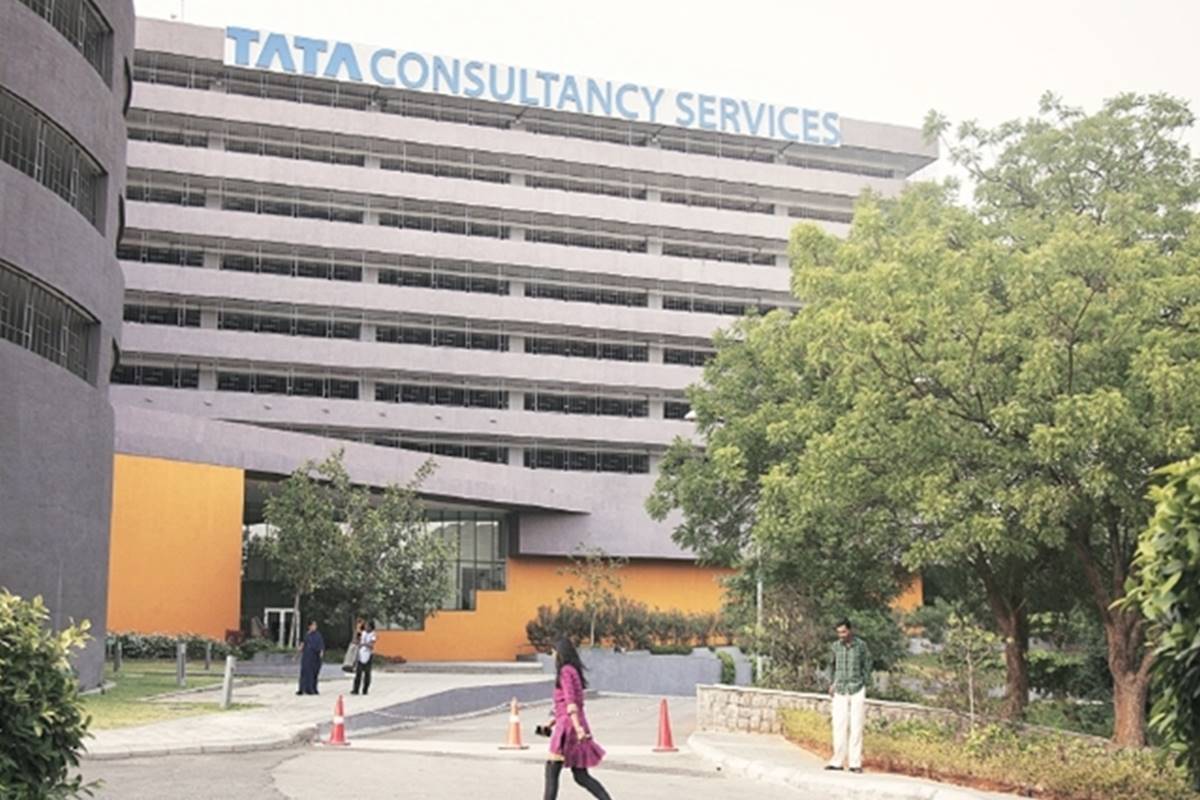 ulk of the new hirings will be done in the first quarter of FY22, but could extend up to three quarters as well, which will depend on how the demand shapes up.

Tata Consultancy Services (TCS), which hired around 40,000 people last year, expects to hire a similar number or a little more in the financial year 2022. Speaking to reporters a day after announcing strong fourth-quarter numbers, India’s largest software services exporter said that it does not see any supply-side challenges in the talent space to meet the demand that is coming in already. Milind Lakkad, chief HR officer, TCS said, “Our operating model is very sound. It is based on people coming in from campus. Our rigorous internal talent development goes on around the year and some people coming from the market. Also, now that the national qualifier test is happening four times in the year that allows us to take in more people as and when we need.”

He said that the bulk of the new hirings will be done in the first quarter of FY22, but could extend up to three quarters as well, which will depend on how the demand shapes up. However, after recording an all-time low attrition rate of 7.2% in the January-March period, Lakkad said that it will inch up in the coming quarters. “I expect the attrition to inch up quarter after quarter a bit, but do not expect any drastic change to happen there and we will be able to manage that as well,” he said. He ruled out that the attrition could go up to double-digit numbers.

On the HR front, TCS made its highest ever net addition in a quarter with 19,388 employees added in Q4 to its rolls. The total headcount stood at 4,88,649, a net addition of 40,185 during the year. Lakkad said the company’s campus hirings have been in similar numbers as last year and it does not see any significant challenges on hiring from the market as well.

Commenting on the capex plans for the coming year, V. Ramakrishnan, the chief financial officer of TCS, said that it will be on similar lines as what the company has been doing. “We will continue to invest in technology type of infrastructure and probably even accelerate it, refresh existing technology assets like in connectivity, communication, security and all those aspects. On physical infrastructure addition will be calibrated depending on requirements and maybe repurposing of some of the existing infrastructures will happen, but that we will wait for some more time to have a firm view,” he said.

TCS reported constant currency (CC) revenue growth of 4.2% for the January-March 2021 period. The net profit increased 6.3% to Rs 9,246 crore during the quarter, as it recorded its highest ever deal wins in a quarter worth $9.2 billion. The revenues during the quarter increased by 4% to Rs 43,705 crore, while the operating margins stood at 26.85%, which was 25 basis points higher sequentially and highest since September 2015.