Also known as Zydus Cadila, the company is one of the seven manufacturers of Remdesivir in India. Remdesivir is being widely used to treat Covid-19 patients across the country.

Also known as Zydus Cadila, the company is one of the seven manufacturers of Remdesivir in India. Remdesivir is being widely used to treat Covid-19 patients across the country.

The recent spurt in Covid cases has suddenly led to an unprecedented demand for Remdesivir, said a company spokesperson, adding that currently Zydus Cadila is producing five to six lakh vials a month, and it plans to ramp up the production to around 12 lakh vials a month.

“We have plans to scale the production of Remdesivir as high as 20 lakh vials per month in future,” he said.

The company has a production facility to make Remdesivir at three of its plants in Gujarat. Official sources in the state Drug & Food Administration confirmed that the Zydus Group has taken testing licences to ramp up production capacities at two of its Ahmedabad-based plants and one plant at Vadodara.

After the company cut the price of its Remdesivir injection to Rs 899 per 100 mg lyophilized injection from `2,800 per vial it charged earlier, people started queuing up at its outlet in Ahmedabad and other major hospitals to buy the drug.

Meanwhile, sources said that Zydus has tested its vaccine candidate ZyCov-D on more than 1,500 children as part of its ongoing Phase-III clinical trials. If the sources close to the development have to be believed, the company would complete the Phase-III trials by June 2021.

In coming days children too would require vaccine doses the way elderly people are being vaccinated, said an official of the company, adding that Zydus is currently carrying out Phase III trials on 30,000 volunteers and the company is getting positive results with three doses of ZyCov-D. 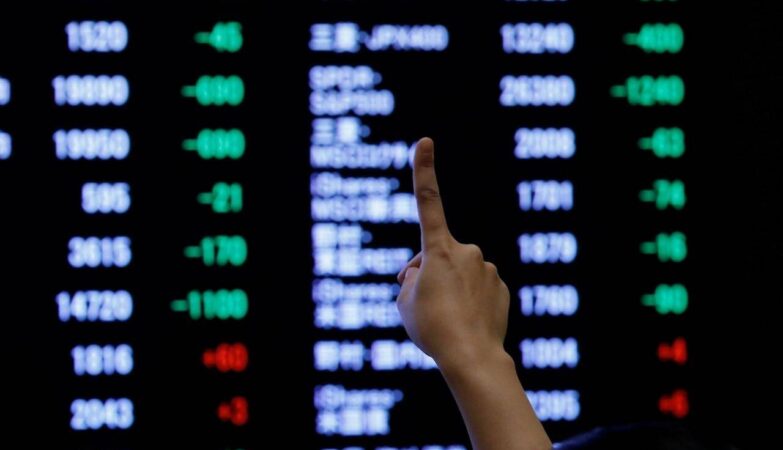