Hot on the heels of launching the Mi 11 Ultra, Mi 11X series and the 75-inch Mi QLED smart TV, Xiaomi is gearing to launch two new products in India on May 13, this time under its affordable Redmi banner. While one of them is a smartphone called the Redmi Note 10S, the other will see Redmi foray into a brand-new category, aka smartwatches, with the Redmi Watch.

Redmi launched its first smartwatch, Redmi Watch, in China in November last year. The same smartwatch was later rebranded as the Mi Watch Lite for select international markets. Since Redmi has only one smartwatch in its portfolio, no points for guessing, Redmi Watch is the product that is set to launch in India on May 13 unless Xiaomi flips a switch or something and launches something else entirely.

Like clockwork, Xiaomi has started teasing the product on social media. It is also sending out invites to the media for the virtual launch event. And while, it hasn’t explicitly named the product so far, a silhouette of the product with its square dial being shared clears many doubts. Xiaomi has also confirmed the product belongs to the wearable category, so that also puts things into better perspective. If that wasn’t enough, Xiaomi has also setup a dedicated landing page for the product leaving little to the imagination.

As per the page, the Redmi Watch will come with 200 plus watch faces, 11 sports modes and slew of fitness smarts including sleep monitoring, heart rate monitoring and guided breathing.

The Redmi Watch currently sells in China for just under Rs 3,500 and India price is expected to be on very similar lines – like most Xiaomi products.

Got what it takes to pass that #vibecheck? ✅
Keep your eyes on our page! ????

RT if we got you vibin! pic.twitter.com/Lf7uHcyWdn

Xiaomi’s Mi brand already sells a smartwatch, the Mi Watch Revolve, in India. This will be the first time Redmi will also launch one.

Like the Redmi Watch, the Redmi Note 10S is also a go in select markets so we already have some idea about what to expect. Globally, the Redmi Note 10S comes with a 6.43-inch AMOLED 1080p display, MediaTek Helio G95 SoC with up to 8GB RAM and 128GB storage, quad rear cameras consisting of 64MP main, 8MP ultra-wide-angle, and two 2MP cameras, one for macros and another for portraits. The phone has a 13MP front camera and a 5,000mAh battery with 33W fast charging. 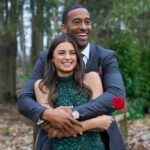 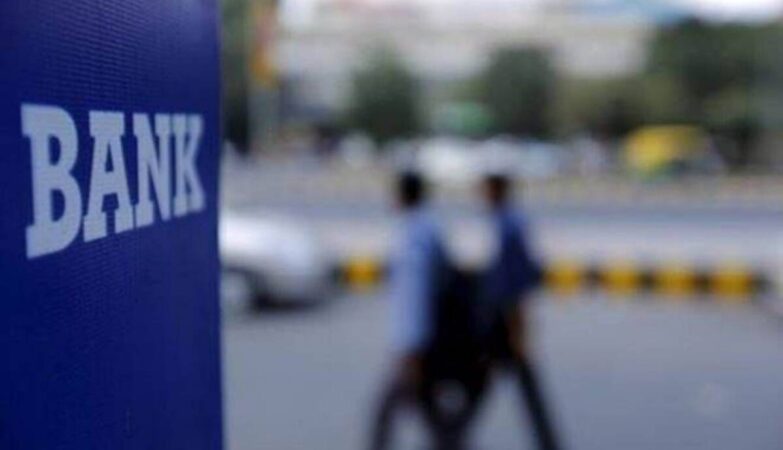