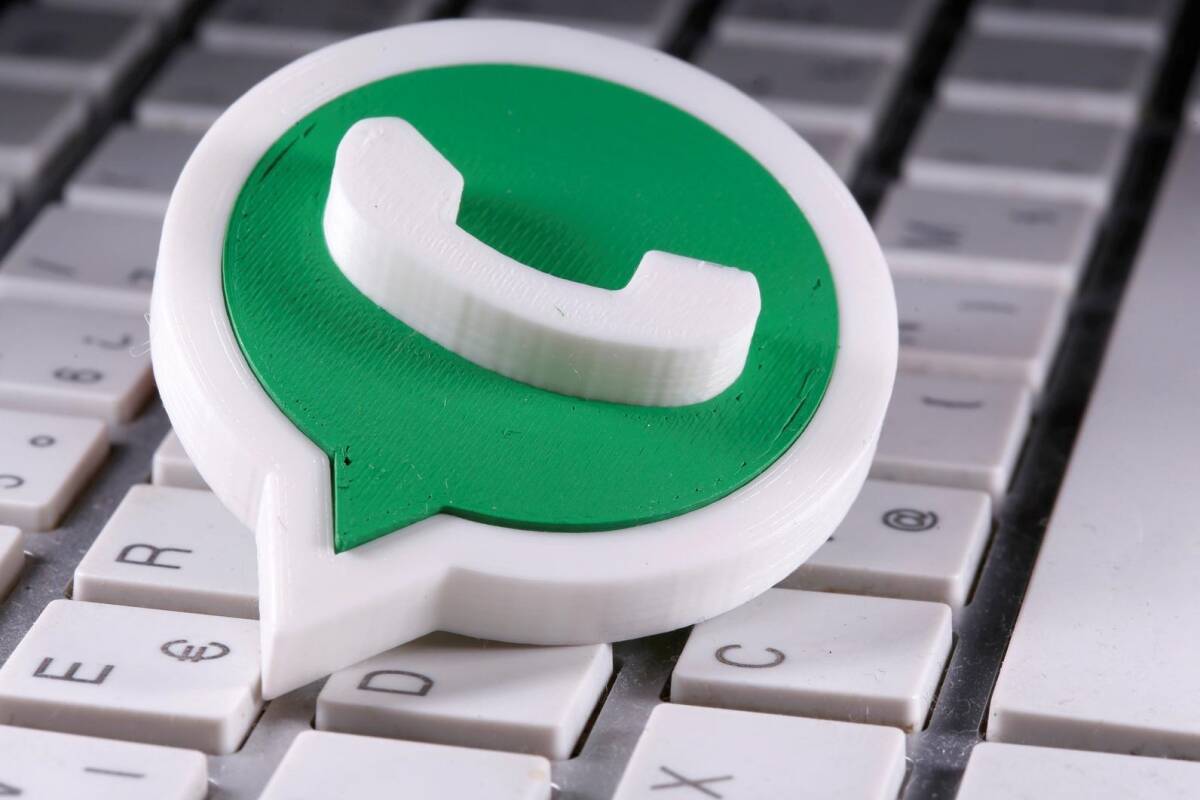 Lekhi also argued that at this point, there would be no civil consequence of the probe which would only be an administrative proceeding.

WhatsApp: Three months after WhatsApp announced its updated privacy policy, the controversies and probes do not seem to be going away. The global criticism did not deter WhatsApp from continuing to push forth its updated terms and services, but in India, the competition regulatory body CCI had ordered an antitrust probe into the Facebook-owned platform. WhatsApp as well as Facebook had opposed this order in the Delhi High Court. In the matter, the Competition Commission of India (CCI) on Tuesday told the Delhi HC that the new policy that WhatsApp announced would result in excessive data collection as well as “stalking” of consumers. This data would be used for targeted advertising to bring in more users, it said, which would therefore amount to abuse of WhatsApp’s dominant position.

The CCI, represented by senior advocate Aman Lekhi, was defending its order which directed that there be an investigation into the updated policy, and asserted that it was only looking into the impact the policy would have on the compact, and not into the way the policy allegedly violates the users’ privacy. The latter is currently being looked into by the Supreme Court. This, the CCI said, led to there being no error of jurisdiction. In its defence, it also stated that WhatsApp and Facebook’s pleas challenging the CCI probe order were incompetent as well as misconceived.

CCI advocate Lekhi told the HC, which has reserved its order, that only after an investigation could it be determined whether WhatsApp’s collection of data and then its utilisation by Facebook would be an anti-competitive practice or an abuse of its dominant position.

CCI further stated that the collected data, which would include information like the location of the user, the type of device that they were using, the people they are conversing with as well as their internet provider, would result in the development of a customer profile and preference. This information could then be monetised using targeted advertising. The CCI further said that all of this would amount to “stalking”.

Lekhi also argued that at this point, there would be no civil consequence of the probe which would only be an administrative proceeding.

While challenging the decision, WhatsApp and Facebook said that the matter of privacy policy was already being looked into by the Supreme Court as well as the Delhi HC, which meant the CCI did not need to order a probe, and alleged that the CCI was abusing its suo motu jurisdiction by intervening into a matter that the apex court was already looking into.

Mariah Carey Is The Queen Of Christmas In White Gown With High Slit In NYC: Photos
Eddie Cibrian’s Wife: Everything To Know About His Marriages To Brandi Glanville & LeAnn Rimes
King Charles, 74, Does The Hora At Hanukkah Celebration Amid Drama From Prince Harry’s Documentary
Master P Tries To Make Peace With Son Romeo After Social Media Feud: ‘My Door Is Always Open’
Review: La Marielita Rum 18 Years Old
Ads by Amazon