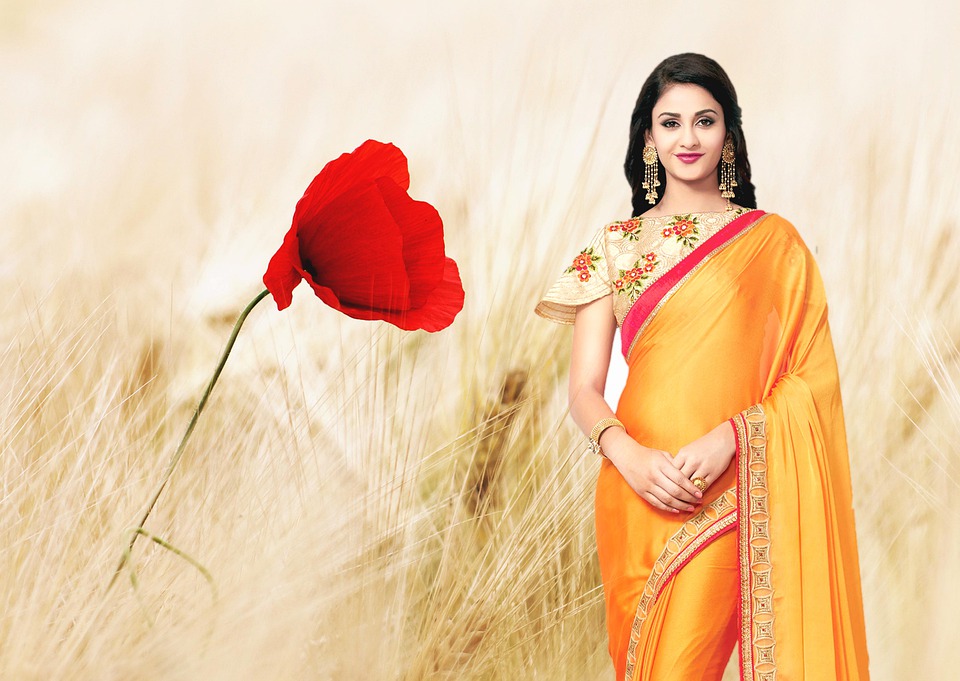 Indian fashion is more and more noticeable throughout the world. It has preserved its own unique style, which pleases Western people. Indian clothing appears to be a golden bridge connecting Eastern and Western culture. To learn more about fashion from this side of the world, read on.

Even though this isn’t unusual, the popularity of cotton still remains very high. This is probably why you see so much of it in Indian fashion. It was in India that the first cotton in the world was spurn. Roman emperors admired it and bought cotton from India. This comfort material is one of the reasons why you see so many women adopting Indian fashion.

Indian Clothing has Been Highly Influenced by Bollywood Fashion

With the emergence of the Bollywood Industry, Indian fashion has taken the world by storm. Now you can see traditional Indian clothing being worn on stages and red carpets across the globe.

The Indian clothing industries have been highly influenced by the Bollywood stars, who have the largest number of fans all over India. The clothes worn by Bollywood actresses and actors influence the choices of people when it comes to buying clothes and fashion accessories.

India is the Home of Best Export Quality Fabrics

As India is popular for its cheap labor, it has an excellent cottage industry that employs millions of people. Many foreign countries set up their factories in India, which makes the country have a strong manufacturing sector, and the Indian fashion industry generates millions of jobs in the country.

Gold is a very important material in Indian Fashion

Indian fashion is not just about the clothes that women wear, but more of an overall image of a culture. Women and men in India love to accessorize with gold jewelry.

Some of the most sought-after accessories are the traditional gold bracelets and bangles, although times are changing now in Western countries as they too are now discovering the benefits of these kinds of Indian jewelry.

The Sari is the Highest Selling Fashion Apparel in India

Since the sari has been in existence, it has become a beloved staple of Indian fashion. Indians are huge fans of wearing sarees, especially ethnic ones. Indian women have been wearing sarees for a very long time, and no other clothing option here has challenged their love for this garment.

Indian fashion is not all about bold colors and vibrant patterns. It tells a story of a nation filled with a lot of history and tradition. The local dresses of India reflect the ethnic wear that is inspired by the culture of India. One of such is the Sari.

Saris can be bought off the rack, but custom Saris from artisans with family or village traditions are preferred. Depending on what your family is like, you may be given a sari at birth, before your first marriage, or after the birth of your first child.

Whether you are a fashion buff or just curious, surely, we have been able to give you information on some things you never knew about fashion in India. With the world rapidly adopting some fashion trends from India, you can feel like you are also in the know with some of these facts shared above.