West Bengal Election Result 2021 Mamata Banerjee swearing-in Live: Trinamool Congress supremo Mamata Banerjee will be taking oath as Chief Minister of West Bengal for the third time in a row. The swearing-in ceremony will be a low-key programme due to the ongoing COVID-19 situation. Mamata Banerjee’s swearing-in will take place at Raj Bhavan in Kolkata today. Notably, no BJP leader has been invited to the ceremony. Invitations have been sent to her predecessor Buddhadeb Bhattacharjee, leader of Opposition of the outgoing House Abdul Mannan and CPI(M) veteran leader Biman Bose. Among others, TMC and Banerjee’s nephew Abhishek Banerjee, TMC’s poll-strategist Prashant Kishor and party leader Firhad Hakim are likely to be present at the ceremony scheduled to be held at the Raj Bhavan. BCCI president Sourav Ganguly has also been invited to the ceremony. Chief ministers of other states and leaders of other political parties have not been invited to the programme keeping in mind the current COVID-19 situation in the country.

10.32 am: Mamata Banerjee arrives at the Raj Bhavan in Kolkata.

West Bengal: TMC chief Mamata Banerjee arrives at the Raj Bhavan in Kolkata. She will take oath as the Chief Minister of the state for her third consecutive term, shortly. pic.twitter.com/7RALTUWUN4

10.28 am: West Bengal Governor Jagdeep Dhankhar says ‘senseless violence’ and ‘collapse of law and order’ will not be overlooked.

Such senseless violence shames democracy. Such collapse of law and order will neither be overlooked nor countenanced.

10.24 am: A petition was filed in the Supreme Court yesterday alleging widespread violence in the aftermath of the West Bengal poll and sought imposition of President’s rule, deployment of central forces and a probe by a retired apex court judge into the violence.

10.20 am: Expressing anger over the post-poll violence in West Bengal, the Vishva Hindu Parishad (VHP) has said that the Hindu society in the state is terrified by the unabated political attacks and has the full right of self-defense.

10.16 am: Prime Minister Narendra Modi has himself called Bengal Governor expressing concern over the violence. The Home Ministry had already asked the Bengal government to submit a report on the issue.

10.14 am: The BJP has been cornering Mamata Banerjee over the post-poll violence.

10.10 am: BJP president JP Nadda has visited Bengal and its party-workers’ home who were killed allegedly by the TMC.

Met victim families of our Karyakartas who were targeted by the TMC post election in Gopalpur, West Bengal. In independent India, this much intolerance is unprecedented till date. I want to assure our Karyakartas of West Bengal that crores of BJP workers are with them. pic.twitter.com/wim2OwxzVQ

10.06 am: A post-poll violence has broken out in several districts of West Bengal in which around 10 people lost their lives. The BJP has claimed that they were its party workers and were allegedly killed by TMC goons.

10.03 am: While the TMC’s vote share remained around the 2016 polls, the BJP had managed to increase its vote share in Assembly polls over three times.

9.57 am: The Congress and CPI-M had failed to open their account this time.

9.52 am: The TMC had secured a landslide victory by securing 213 seats of 292 that went to polls. The BJP emerged as the Opposition party by winning 77 seats.

9.50 am: In Nandigram, BJP’s Suvendu Adhikari had defeated Banerjee by a margin of 1956 votes.

9.45 am: Mamata Banerjee need to get elected to the West Bengal Assembly as she had lost Nandigram battle. 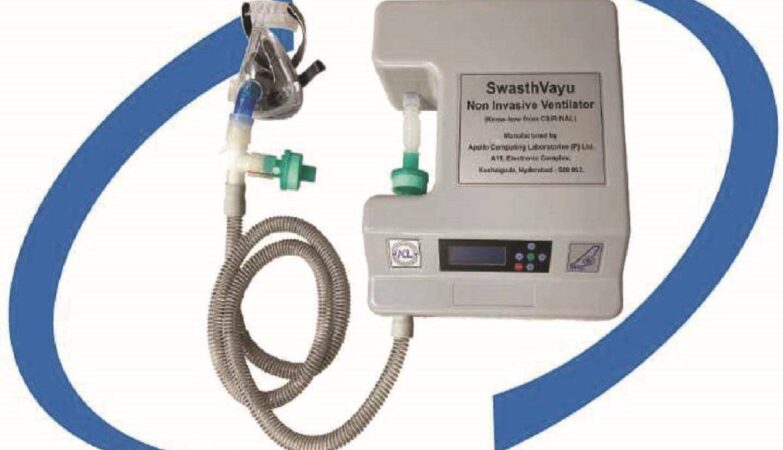