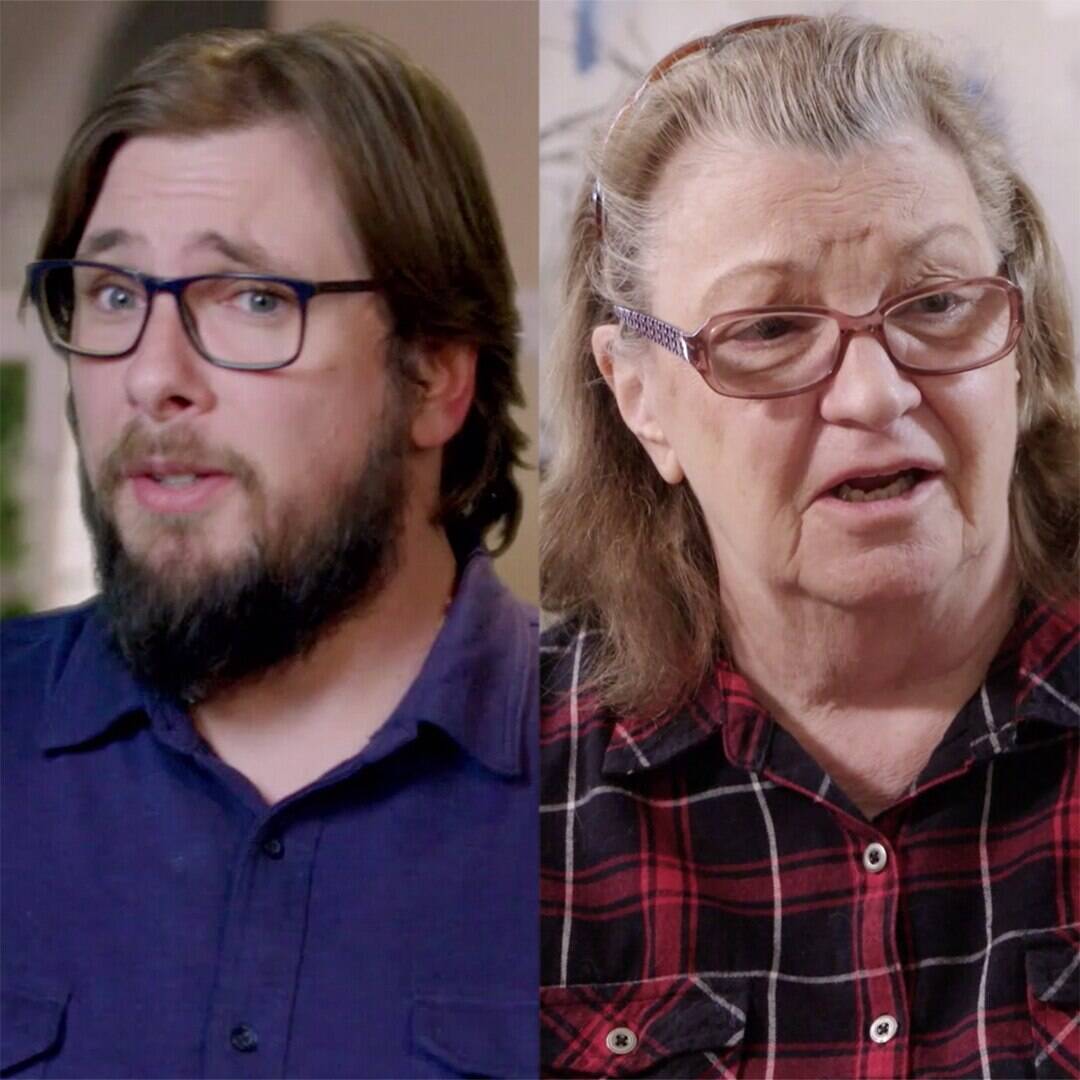 Viewers first witnessed Colt’s tumultuous marriage to Larissa Dos Santos Lima, and after multiple domestic violence arrests, Larissa and Colt finalized their divorce in April 2019. Colt began dating Jess Caroline on spinoff 90 Day Fiancé: Happily Ever After? and even discussed starting a family with her—yet all the while Colt was unfaithful with “friends with benefits” partner Vanessa Guerra. Now, it seems like Colt is a changed man and ready to settle down once and for all with longtime love Vanessa.

In this exclusive 90 Day: The Single Life sneak peek, Colt asks another woman in his life for her blessing to propose: mother Debbie Johnson.

“My mother and I have been very close throughout my entire life, and she’s very much involved in my love life,” Colt tells the camera. “It’s been a strain for sure.”

Colt explains that he was homeschooled through high school which made him even more dependent on his mom. “I do feel like being homeschooled kind of sheltered me in some ways, especially dating,” Colt reveals. “I was a late bloomer in life.”

But he’s more than made up for it with his current Casanova persona. So has he finally been able to shed his Lothario light?

“With Vanessa, I feel like there’s something different and I don’t know if I can find it again,” Colt questions.