When a biologist’s husband disappears his wife must undertake a dangerous mission into the unknown to save him. From the writer and director of ‘Ex-Machina’, Alex Garland, ‘Annihilation’ hits theatres in February.

After a group of soldiers enter an environmental disaster zone known as Area X only one makes it home alive. But his homecoming is shot-lived and soon it is up to his wife Lena (Natalie Portman) to save his life. 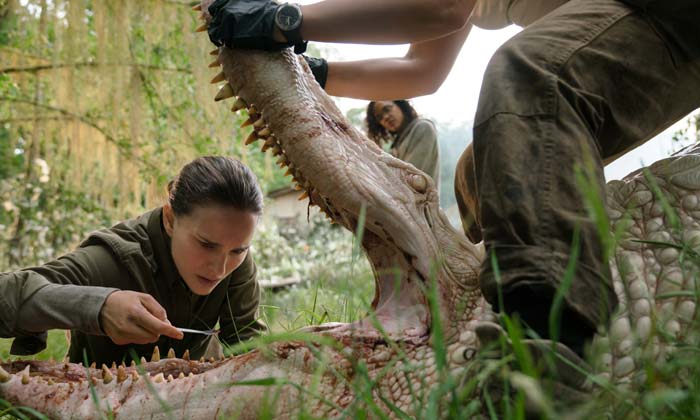 Lena, a biologist, volunteers for a second expedition into Area X to figure out what the area has become and how it came to be like this.

She joins three other women, an anthropologist (Gina Rodriguez), a surveyor (Tessa Thompson), a linguist (Tuva Novotny) and the group’s leader, a psychologist (Jennifer Jason Leigh).

‘Annihilation’ is based on the novel of the same name by Jeff VanderMeer, the first book in his award-winning ‘Southern Reach Trilogy’.

Directed and written by Alex Garland the film is part thriller, part sci-fi adventure that will take you on a journey which just keeps getting stranger and stranger.

“We wanted to build [the film] from normality to something very strange and earn the strangeness,” he added. “There’s these moments of propulsion where suddenly you drop down into another level of strangeness and then another level and [we] just keep pushing it.” 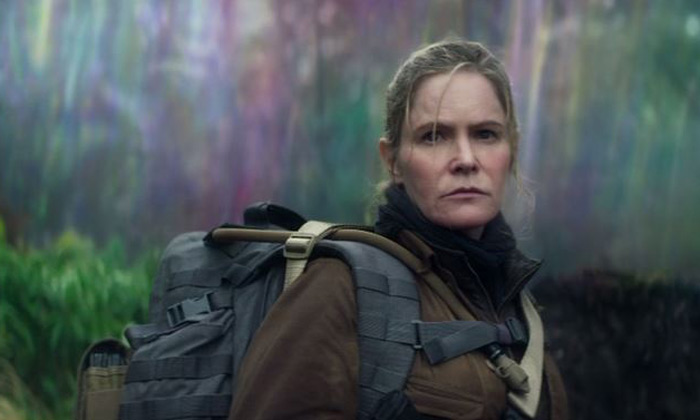