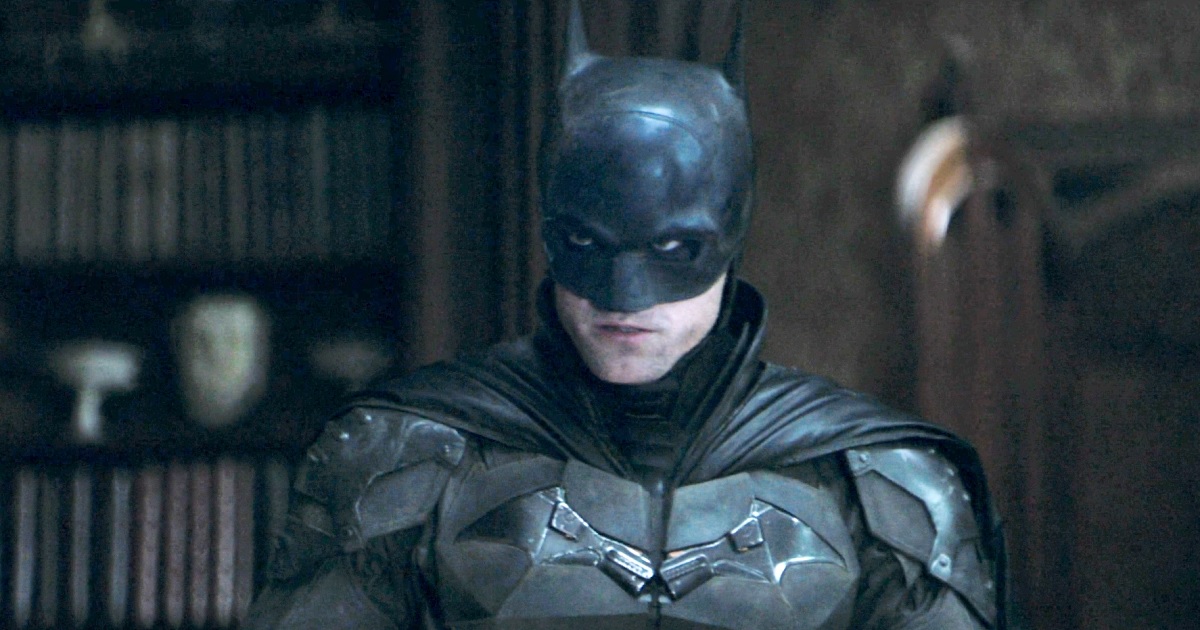 Director Matt Reeves’ upcoming movie The Batman is among the uncommon superhero movies we cowl right here on Arrow within the Head, as we’re anxiously wanting ahead to its March 4, 2022 launch date… nonetheless so far-off. At the very least we all know we’ll have a brand new trailer to observe subsequent month, because it’s going to be launched on Saturday, October sixteenth as a part of this yr’s DC FanDome occasion. To assist us get by way of that wait, Reeves and composer Michael Giacchino have each shared behind-the-scenes previews of the movie. Celebrating Batman Day on September 18th, Reeves shared a picture from The Batman as seen on a display screen within the enhancing room, and Giacchino posted video of an orchestra recording a really cool piece of rating for the movie.

For those who’re out of the loop on Batman Day (as I used to be), this can be a “world celebration” that occurs on the third Saturday of each September.

Scripted by Reeves and Mattson Tomlin, The Batman has the next synopsis:

Set throughout his second yr of crime-fighting, Batman takes on The Riddler, Catwoman, and The Penguin on this darkish new tackle The Darkish Knight.

The movie stars Robert Pattinson as The Batman, Paul Dano as The Riddler, Zoe Kravitz as Catwoman, Colin Farrell as The Penguin, Jeffrey Wright as James Gordon, and Andy Serkis as Alfred Pennyworth.

Farrell has mentioned that he has very restricted display screen time within the movie: “I’m solely in it for 5 or 6 scenes, so I can’t wait to see the movie ’trigger it gained’t be ruined by my presence. It’s a freebie for me. I’ll get just a little bit uncomfortable for the f*cking 9 minutes I’ve after which the remaining, I can not wait to see how (Reeves) introduced this world to life.”

Regulate the JoBlo Community to see the brand new trailer for The Batman as quickly because it’s launched subsequent month.