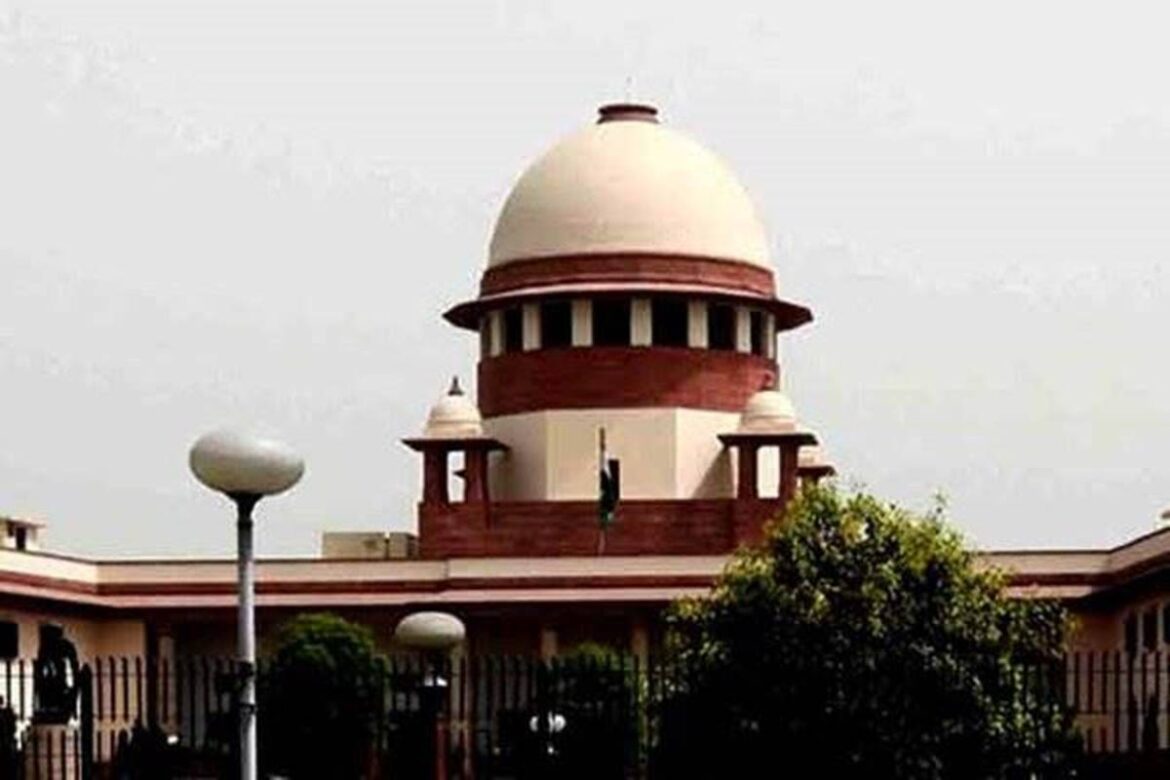 While the RERA was implemented on May 1, 2017, exactly a year after it was passed by Parliament, West Bengal was the only state that did not accept RERA, but came up with its parallel law in 2018.

Striking down the West Bengal Housing Industry Regulation Act 2017 (WBHIRA) as “unconstitutional”, the Supreme Court on Tuesday said it is in conflict with the Real Estate (Regulation and Development) Act, 2016 (RERA), a Central legislation implemented a year after its enactment across the country.

A Bench led by Justice DY Chandrachud observed a state legislature cannot enact a law after Parliament has enacted a similar law on a subject.

“Sections 88 and 89 of the RERA did not implicitly permit the states to create their own legislation creating a parallel regime alongside the RERA which would have not required presidential assent. Hence, it is clear that WB-HIRA did not have presidential assent and was repugnant to RERA under Article 254,” it ruled.

Also, it noted that various provisions of the state enactment were directly in conflict with the Central enactment.

“There is not only a direct conflict of certain provisions between the RERA and WB-HIRA but there is also a failure of the state legislature to incorporate statutory safeguards in WB-HIRA, which have been introduced in the RERA for protecting the interest of the purchasers of real estate. In failing to do so, the State legislature has transgressed the limitations on its power and has enacted a law which is repugnant to Parliamentary legislation on the same subject matter,” the judgment stated.

The Bench further said a significant and even overwhelmingly large part of WB-HIRA overlapped with the provisions of RERA. “…provisions of the RERA have been lifted bodily, word for word and enacted into the State enactment. Second, in doing so, WB-HIRA does not complement the RERA by enacting provisions which may be regarded as in addition to or fortifying the rights, obligations and remedies created by the Central enactment. The subject of the provisions of the State enactment is identical, the content is identical,” it said in its 190-page judgment.

However, the top court was cautious enough not to create any “uncertainty and disruption” in respect of actions taken after implementing the WB-HIRA in the past. “Since its enforcement in West Bengal, the WB-HIRA would have been applied to building projects and implemented by the authorities constituted under the law in the state… we direct that the striking down of WB-HIRA will not affect the registrations, sanctions and permissions previously granted under the legislation prior to the date of this judgment.”

The apex court also noted that the state government had repealed the West Bengal (Regulation of Promotion of Construction and Transfer by Promoters) Act 1993 after enactment of the 2016 Act. Thus, it clarified that striking down of 2016 Act will not revive 1993 Act in any way.

While the RERA was implemented on May 1, 2017, exactly a year after it was passed by Parliament, West Bengal was the only state that did not accept RERA, but came up with its parallel law in 2018.

The judgment came on a petition filed by the Forum for People’s Collective Efforts alleging that if WB-HIRA was allowed to continue, it would give way for state legislatures to enter into other fields to legislate under the concurrent list, which was otherwise occupied by Central legislations. 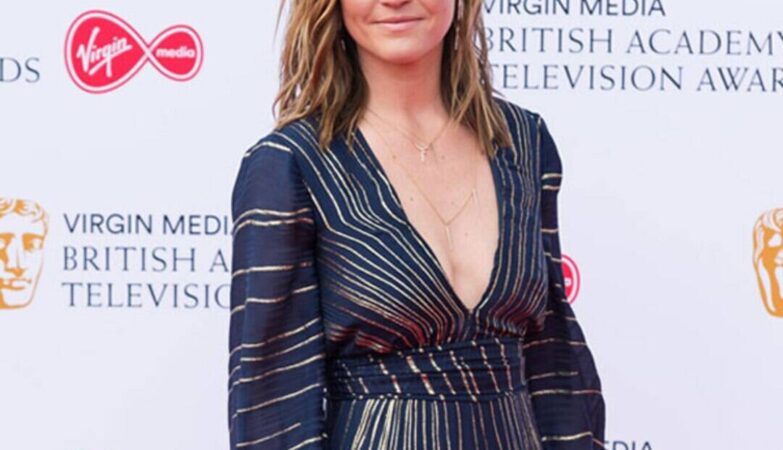