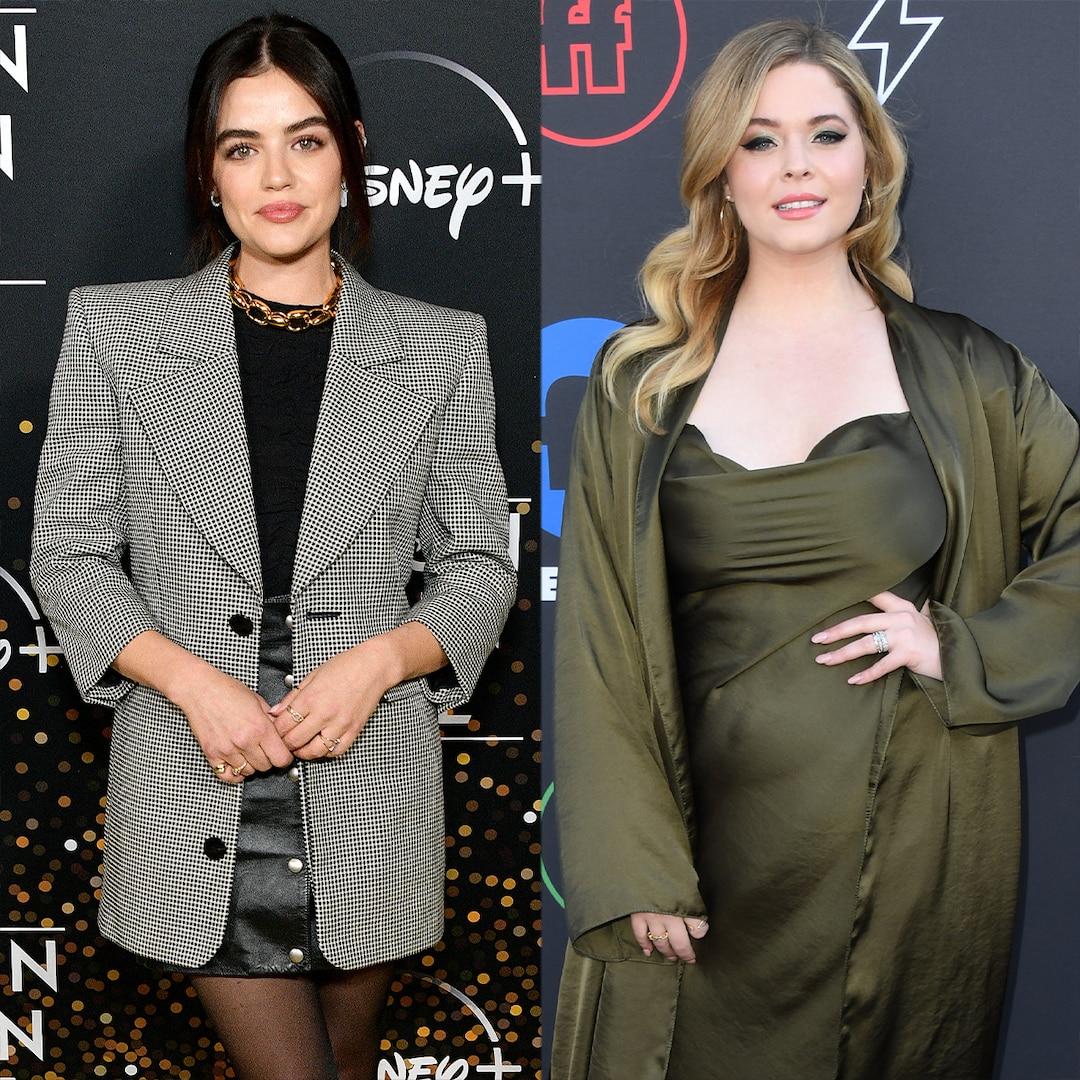 It is a reunion even A would possibly recognize.

Lucy Hale and Sasha Pieterse—who starred as Aria Montgomery and Alison DiLaurentis, respectively, on all seven seasons of Pretty Little Liars—had a smiley reunion in a photograph posted on Instagram Nov. 26.

“it has been years since ive had a @sashapieterse repair,” Hale captioned the picture. “she’s as great as ever.”

Pieterse, wearing a black puffy jacket and an Adidas hat within the pic, responded, “Love you.”

Along with drawing the eye of the dedicated Pretty Little Liars fanbase, who commented issues like “PLL reunion season please” and “I AM CRYING WHAT,” the pic additionally garnered responses from another former residents of Rosewood.

After the unique Fairly Little Liars resulted in 2017, Pieterse appeared alongside Parrish in spin-off Pretty Little Liars: The Perfectionists, which was canceled after one season. As well as, she competed on season 25 of Dancing With the Stars.