And he’s certainly feeling it with the Olympic Trials for swimming nearing closer and closer. At 36, Lochte could become, according to Sports Illustrated, the oldest-ever men’s Olympic swimmer for the United States—that is, if he makes the team.

Of course, he’s no stranger to the summer games, having competed and medaled in 2004, 2008, 2012 and 2016. Though he’s a multi-gold medalist—the second-most decorated male swimmer in Olympic history—Lochte is known just as well for his personal messes as he is his Olympic triumphs, most notably the Rio robbery scandal that overshadowed any of his success at the last Summer Olympics.

“Ive been knocked down millions of times and I kept fighting. Every time that I’ve gotten knocked down,” he acknowledged to Sports Illustrated, “it was my own doing and it’s up to me to get out of it.”

Now, with a chance to compete again and potentially shroud his problematic past with Olympic glory, Lochte is feeling the weight of this moment. “It’s not so much that I’m proving anything. It’s more that I’m making non-believers believers,” he explained to the website. “There’s a lot of doubt, a lot of people that have doubt. I want to change people’s mind, all the misconceptions that they have about me.” 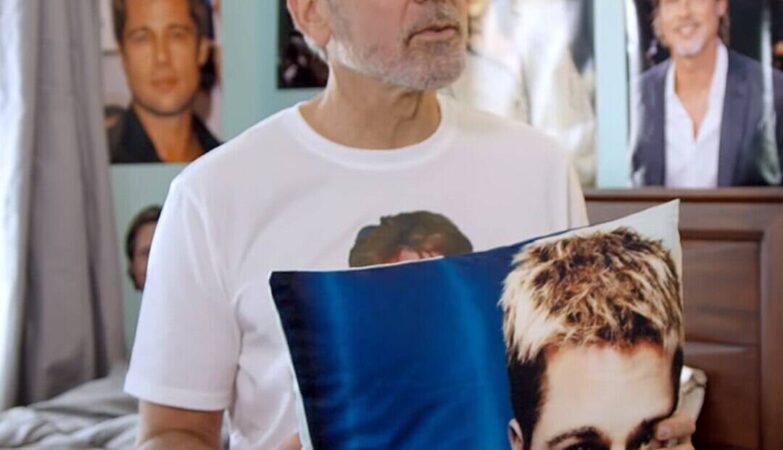