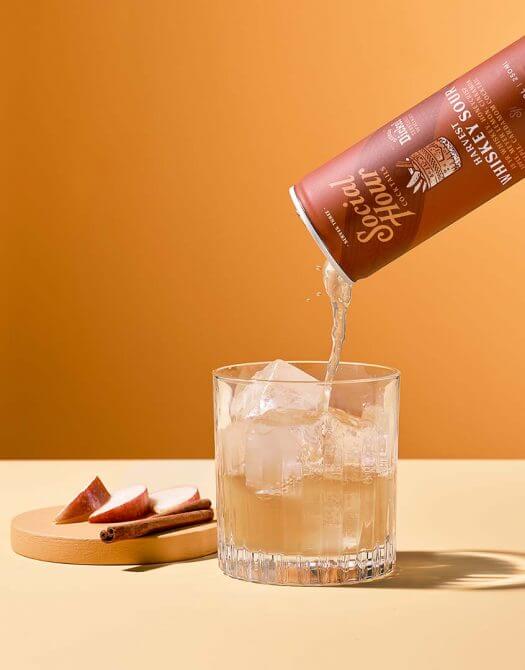 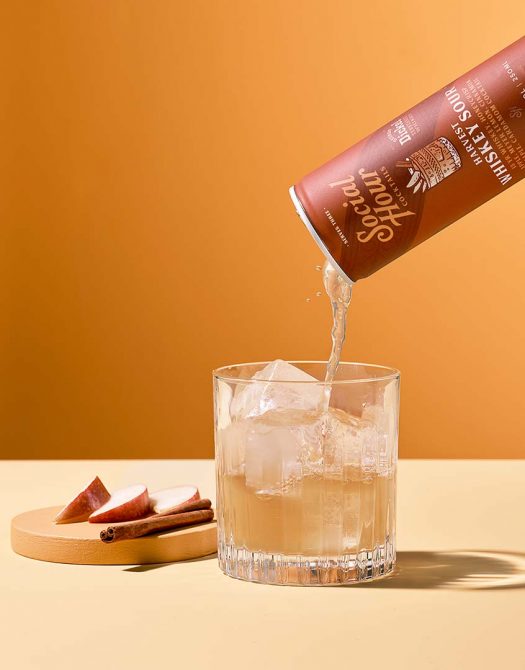 Canned cocktails have gotten ubiquitous lately, and whereas many comprise “actual” components — precise spirits as an alternative of malt liquor and the like — few can declare the ingredient avenue cred of Social Hour’s seasonal Harvest Whiskey Bitter. This canned cocktail — at a whopping 20% abv — is made with honeycrisp apple, Meyer lemon, cinnamon, maple, and cardamom — oh, and 13 12 months outdated George Dickel Tennessee Whiskey. The again label even signifies when the whiskey was distilled: Spring 2007, in addition to detailing the mashbill.

That alone is spectacular, and the cocktail can also be a worthwhile expertise. Apples and spice give the drink a daring cider character, with maple syrup exhibiting up in simply the correct proportion and a strong slug of that orangey Meyer lemon. The cardamom surprises essentially the most, imbuing the end with a lingering, virtually Jap spice notice that’s without delay uncommon and tantalizing. Oh, as for the whiskey, it’s a key participant however one which by no means comes near dominating given the daring flavors of all the pieces else within the combine. The vanilla, fruit, and mild wooden notes complement the opposite components fairly fantastically.

I’m undecided I might name this a whiskey bitter — frankly, it’s not bitter sufficient — however what’s in a reputation? Drink it anyway. One can “serves three” — if you happen to’re extremely stingy. 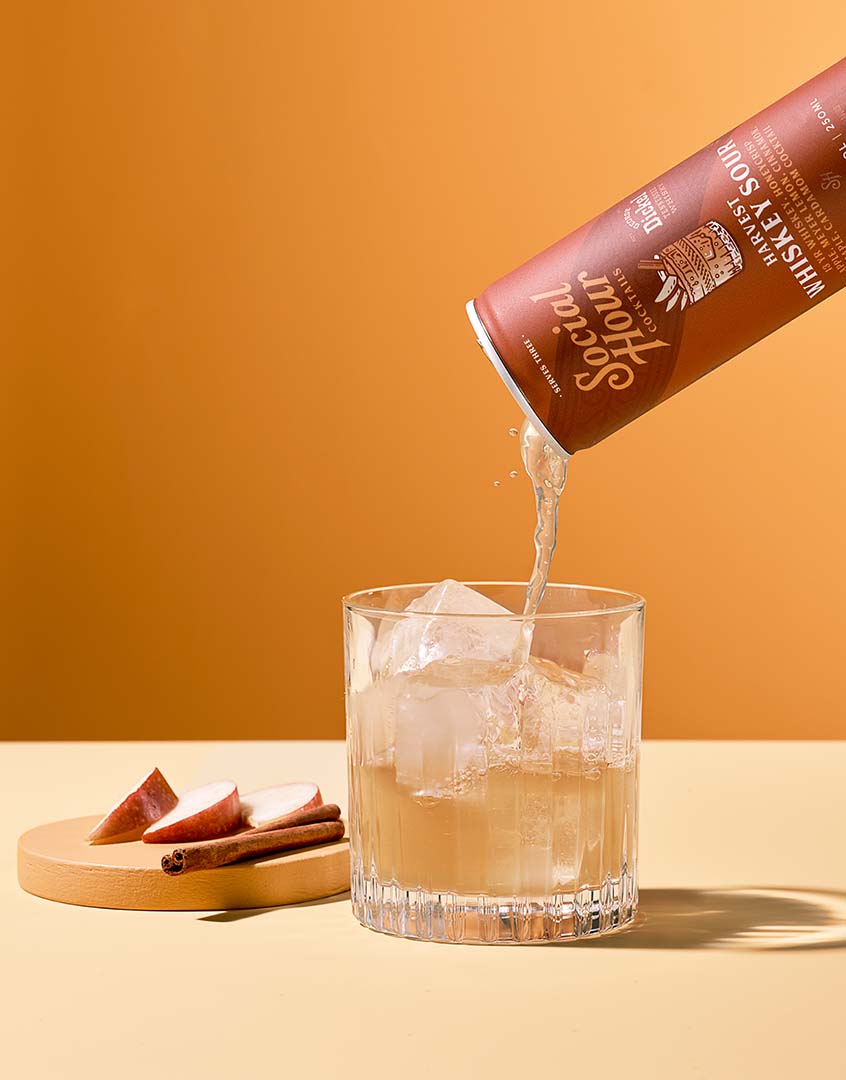