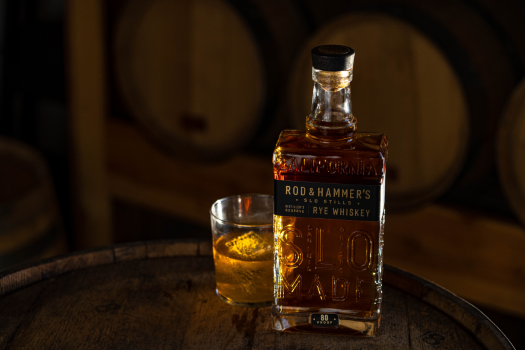 The SLO in Rod & Hammer’s SLO Stills Rye isn’t a typo, it’s a (broadly used) acronym for San Luis Obispo, the anchor metropolis in California’s Paso Robles area. The produces 4 completely different whiskeys — two ryes and two bourbons; at present we’re taking a look at its Distiller’s Reserve Rye, which is distilled from a mash of 60% rye (the remainder is unspoken), and is aged for 12 months in new, 15 gallon casks. SLO Stills is especially distinctive in that it’s proofed utilizing purified Pacific Ocean water.

As that will point out, that is younger whiskey, heavy on the nostril with notes of cereal grains, doughy cookie crumbs, and loads of recent wooden. It’s a little bit astringent however approachable, the whiskey’s woodiness domineering over hints of spice and fruit. The palate, it seems, is much more attention-grabbing. Aggressive honey and butterscotch components are paired with secondary notes of baking spice, heavy on the cinnamon, with that barrel affect taking a again seat (however nonetheless calling its fair proportion of the photographs). The end exudes brown butter and vanilla, and whereas its cookie dough high quality feels a bit brashly candy at instances, the entire affair comes along with a stunning stage of aplomb, concluding with a contact of mint chocolate that feels applicable for a denouement.