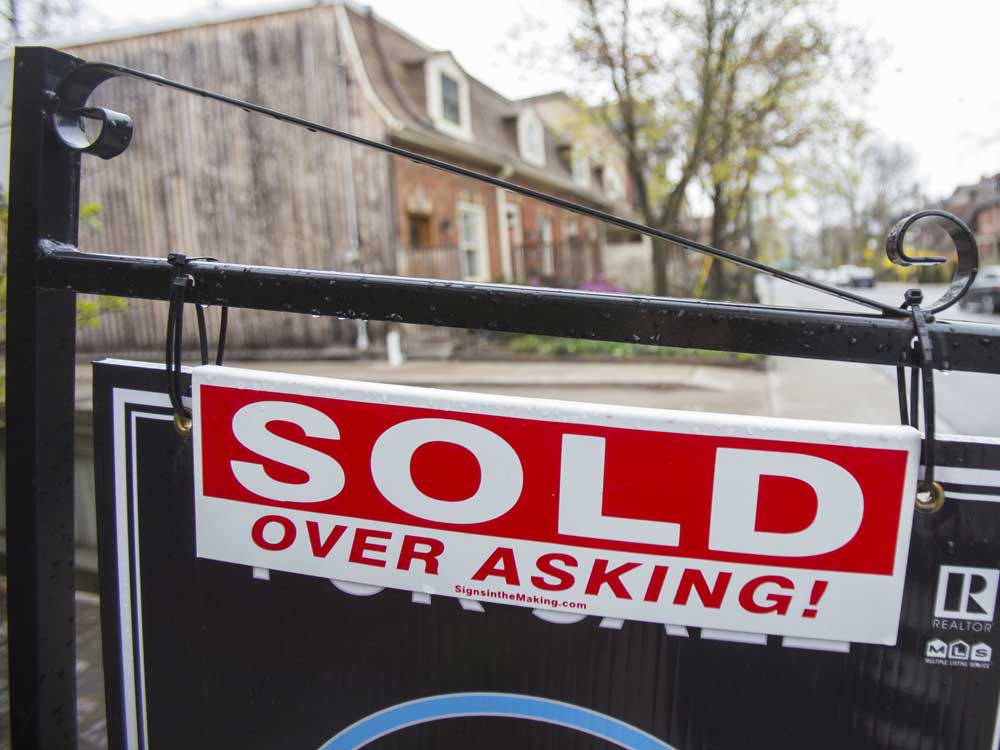 Canada’s housing market is booming, fuelled by a smorgasbord of cheap debt. But what happens when interest rates start to rise? (and eventually they will).

First off, this is not 2008, even though in the years leading up the financial crisis, housing saw a similar boom.

Capital Economics argues in a report this week that in the two years before they peaked in 2008, home prices soared by 25%, but for different reasons than today. Then prices were climbing even as the 5-year fixed mortgage rate rose by 1 percentage point and inventories increased.

“In other words, prices rose strongly despite changes in the fundamentals that might have suggested otherwise,” said Capital economist Stephen Brown.

Bank of Canada researchers, he said, believe the market then was locked in a self-fulling cycle of higher prices and expectations.

The boom we are in now is happening as mortgage rates and supply have plunged. Capital says the 12% rise in home prices in the two years to February occurred while the five-year fixed mortgage rate fell by half to 1.8%, boosting potential homeowners’ buying power by 22%. At the same time there was a drop in inventory.

Mortgage affordability has only declined modestly. Data from RBC show ownership costs as a share of income rose by just 0.3 percentage points in 2020.

“There are however, signs that another worrying cycle of rising prices and expectations has taken hold,” said Brown, with most markets gaining momentum even as mortgages rates started to inch up again.

The last time we saw double-digit increases like this was in 2017, when prices rose 13% between the fourth quarter of 2016 and first quarter of 2017, says Zoocasa, which conducted a study comparing the two housing markets.

That price surge brought government intervention on the provincial and federal level. Ontario introduced a foreign buyer tax and the federal government implemented the Canadian Mortgage and Housing Corporation stress test in January 2018.

So what happened to the housing market?

By the third quarter of 2017, the average home price in the GTA had dropped 13%, said Zoocasa.

Bank of Canada rate hikes at the same time combined to reduce affordability by about 17%, leading to a 7% drop in residential investment for Canada overall, said Capital.

Once again there are calls for intervention in the market. Canada’s banking regulator is proposing tighter mortgage stress tests, while others are calling for an end to the capital gains exemption on principal residences.

Brown argues that both these approaches have their limits and he expects prices to keep rising and some markets will begin to look “very vulnerable” to higher interest rates.

The economy took the blows to the housing market in stride in 2017/18, but this time the stakes are higher because residential investment is a much bigger share of the nation’s GDP, he said. According to Statistics Canada, housing investment climbed almost 4% in 2020, with residential investment hitting a record $160.2 billion in the third quarter, almost 9% more than the previous record of $147.5 billion at the end of 2017.

“That raises the chance that interest rate hikes will cause overall GDP to fall and means the Bank will have to tread very carefully when it starts to tighten policy.”