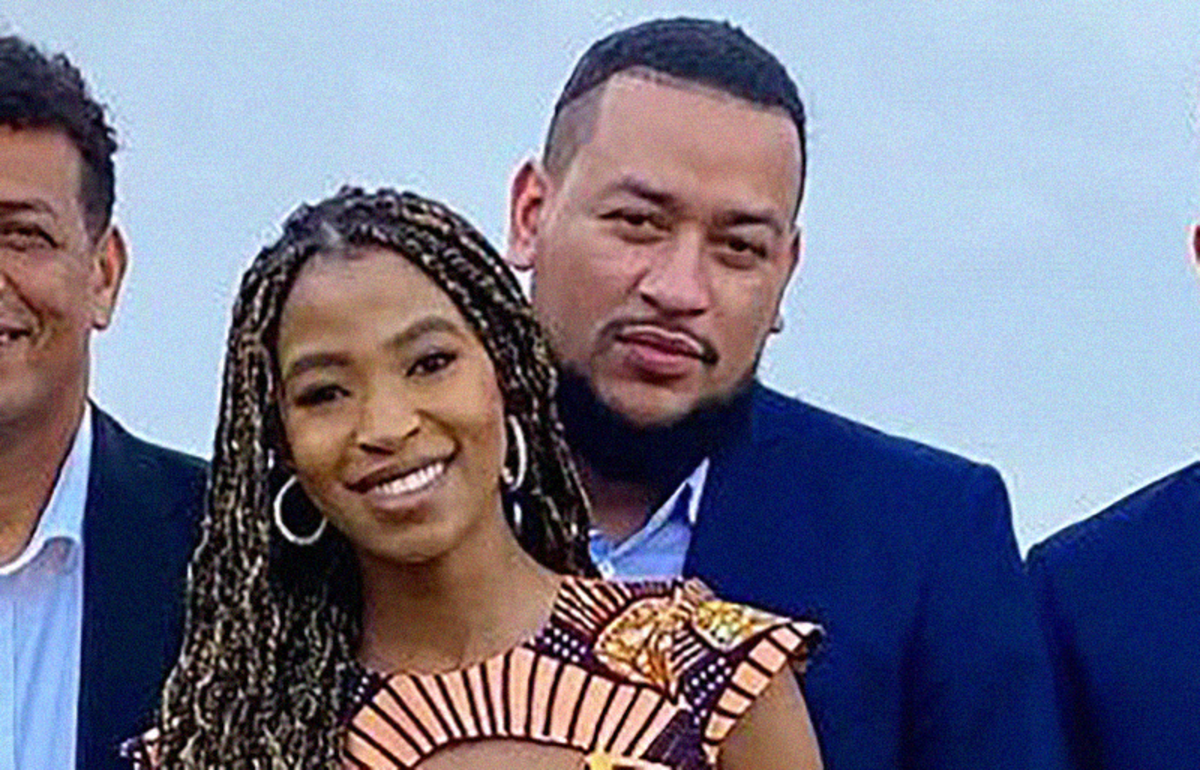 The girlfriend to one of the most popular rapper’s in the world – is believed to have committed suicide, according to online reports obtained by MTO News.

AKA, a South African hip hop superstar with multiple platinum albums, confirmed that his fiancee “fell” from a window in a high rise building. His gorgeous fiancee, Anele “Nelli” Tembe, 22, was pronounced dead on the scene, MTO News has learned.

The Tembes and AKA’s family, in a joint statement, confirmed Tembe’s “untimely passing”, calling her a, “… beloved fiancé, daughter, sister and daughter-in-law.

“We are still in shock and are dealing with our emotions, as she was an exceptional and gifted young woman, with so much life ahead of her. She had a sweet nature about her and was always nurturing to those around her,” the statement that MTO News obtained reads.

“Her fiancé, Kiernan Forbes, is currently inconsolable and is surrounded by family and closest friends. At this hour of our grief, we humbly request that our families be given privacy and time to heal.”

According to local reports, Nelli fell out of a window at the Pepper Club Hotel early this morning.

The police were called to the scene, but they would not confirm that AKA was a guest at the hotel out of respect for their privacy.

Some people snapped pics of the alleged scene of Nelli’s death:

Nelli was a gorgeous woman, here are some pics of her:

AKA is one of the most popular South African rappers ever. Born and raised in Cape Town, Western Cape, Forbes gained significance after releasing his single “Victory Lap” which was released from his debut album, Altar Ego (2011).

AKA continued his success by releasing studio albums which include Levels (2014), Touch My Blood (2018), and the collaborative album, Be Careful What You Wish For alongside Anatii (2017).

In April 2018, AKAalongside vodka brand Cruz launched the watermelon-flavoured drink with his initial on the bottles. That same month, AKA was featured as a special guest on WWE Live events which were held in Johannesburg and Cape Town.

As for 2019, he was the roastee for the Comedy Central Roast special.