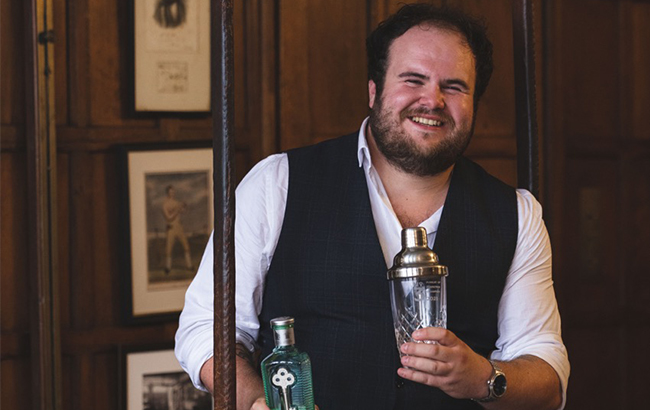 Berry Bros & Rudd has named Thomas Hay-Owens because the winner of its No.3 Gin Pursuit of Perfection cocktail competitors. Held on 27 July at Berry Bros’ St James Road headquarters in London, the worldwide remaining of the competition noticed 10 entrants compete for the highest prize.

Hay-Owens, group beverage co-ordinator at True North Brewing Co in Sheffield, secured the successful title for his cocktails, Poetry In Movement and The Final Phrase.

Hay-Owens will obtain a visit to the No.3 Gin distillery in Schiedam, the Netherlands, the place he may have the prospect to supply a pre-mixed cocktail with the model’s workforce. The expression might be made accessible to UK customers.

A donation of £1 (US$1.40) from every bottle bought might be given to business charity Hospitality Action. The launch of the product might be supported by a PR and media marketing campaign.

Final month, The Macallan proprietor Edrington acquired a minority stake in No.3 Gin.