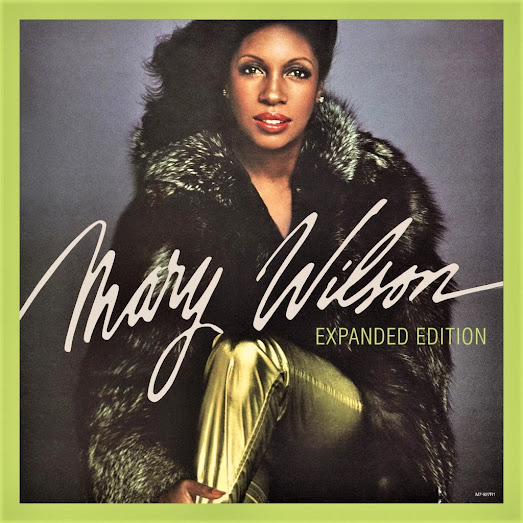 In
keeping with a promise made to the legendary artist/author and original and
founding member of the Supremes, Mary Wilson, Motown/UMe announce the release
of Mary Wilson: Expanded Edition, available for pre-order
today, here. In
time for what would have been Mary Wilson’s 77th Birthday, March 6, we
celebrate her birthday and honor her history and legacy with the first of her
album projects.

Ms. Wilson, who retained ownership of her solo recordings,
wanted to make the album – and much more – available to her many fans around
the world. Mary Wilson: Expanded Edition is a newly compiled
version of her solo album, originally released by Motown in 1979, that will now
be available on all digital platforms for the first time. 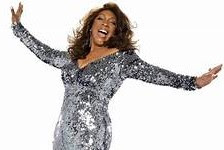 Added to the album are eight incredible bonus tracks, four of
them unreleased, including the legendary tracks recorded as a follow-up to the
album produced by Gus Dudgeon (Elton John, Joan Armatrading, Chris Rea, et al).
Featured as the lead single is a brand-new song, “Why Can’t We All Get Along,”
produced by Richard Davis and co-written with Angelo Bond, who previously had
great success as a co-writer with General Johnson and Greg Perry for “Bring The
Boys Home.” 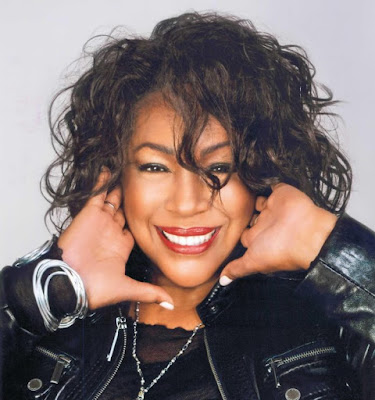 Mary Wilson, who had many fond memories around recording her
solo debut, was so excited about the release of this album that, after
finalizing details with UMe, she created an impromptu “teaser,” posting what
was to be her final YouTube
video. “I finally decided how to work with Universal, and they are
going to release new Mary Wilson recordings,” she said. “Yes! At last! At
last,” adding that the expanded version of the album, known by her and to fans
as “Red Hot,” referring to its lead single, will include the Dudgeon
productions – and something new. “It was four wonderful songs that were never
released… and I also have some other songs, some surprising new songs… Thank
you Universal for chiming in with me and helping this come true. Hopefully some
of that will be out on my birthday, March 6th… I’ve got my fingers crossed.”

Sadly, the world mourned the sudden passing of Mary Wilson on
February 8th, which also marked the 56th anniversary of The Supremes’ #1 hit,
“Stop! In the Name Of Love.” She was a world-renowned singer, best-selling
author, a humanitarian, artist rights advocate, philanthropist, cultural
ambassador for the U.S. appointed by Colin Powell, but she was best known as a
“Supreme.” She was the co-founder of the original Supremes, along with Diana
Ross and Florence Ballard, which signed to Motown in January 1961, making this
year their 60th anniversary.

The group broke down barriers by becoming the world’s most
popular female singing trio, with an unprecedented string of 12 number one
hits, 33 top 40 singles, a record breaking 5 consecutive number ones, and the
first number one album for a female group. Mary Wilson is the only member with
the group from their signing in 1961 to their disbanding in 1977. Their
legendary history is the foundation for dozens of books, movies, and even three
Broadway musicals.

But the
often-overlooked history is of the solo careers of Mary Wilson and Florence
Ballard. Ballard had previously released an album on ABC Records while,
upon leaving the Supremes, Mary Wilson released her self-titled solo album
debut on Motown, her label for the previous 18 years. Mary Wilson had
the potential of becoming a dance classic. Famed Motown Producer Hal
Davis, known for #1 hits on the Jackson 5, Thelma Houston and Diana Ross crafted
a lush disco album for Wilson, with six dance tracks and a mid-tempo ballad.
Wilson recorded the album while pregnant with her youngest son, Raphael, and
for the album’s cover shoot she was wrapped in a jacket to hide the pregnancy. 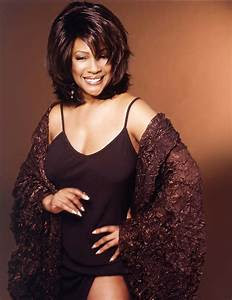 “Red Hot” was the obvious lead single. But just prior to the
release of the album the infamous Disco Demolition Night took place at Comiskey
Park in Chicago on July 12, 1979. The “Disco Sucks” movement impacted the
release of Mary Wilson, and the single reached #85 on the dance
chart and #95 on the R&B chart. This new collection retrieves for history
the song’s rare 12″ and 7″ mixes, which were unique from the album’s version.
Despite being loved by fans, and the release of a second single, “Pick Up the
Pieces” in the U.K., the Mary Wilson album did not get the
recognition it deserved. 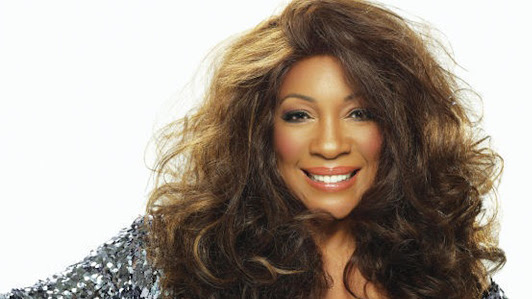 Wilson wrote in her second autobiography, Supreme Faith:
Someday We’ll Be Together, “I was very excited about these four
songs.  It wasn’t the formula disco of my first album. Two of the
songs were big ballads. The other two were rock and roll in the style of
Tina Turner’s mid-eighties hits; I was certainly ahead of the time.” Three
of the four songs were never released. The fourth song, “You Dance My
Heart Around the Stars,” first made available in 2015 on a collection of the
co-writer’s, Steve Kalinich, a frequent collaborator of the Beach Boys, is
considered one of Wilson’s finest performances.

In 1986 Mary Wilson wrote her best-selling autobiography, Dreamgirl:
My Life As A Supreme, followed by two more books, Supreme Faith:
Someday We’ll Be Together, and Supreme Glamour.  Although
Mary continued to record and release music through the rest of her career, fans
have continually requested to hear this music. These songs remain among
the most requested items in the Motown catalog.

While recording more music over the last 10 years, Mary Wilson
reconnected with Richard Davis, executive of Gold Forever Music, a publishing
company established by Eddie Holland after leaving Motown. In the early days of
Motown, Holland-Dozier-Holland was the songwriting team responsible for The Supremes’
string of hit records. 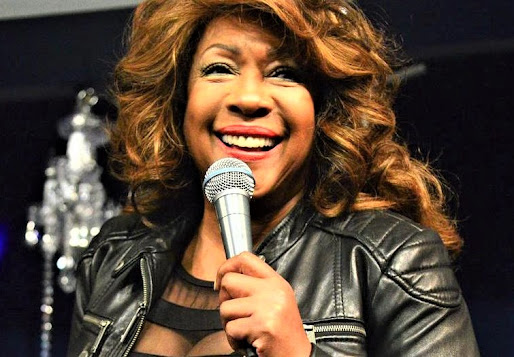 While Mary continued to record, she kept a journal with her most
personal thoughts, perspective, outlook, philosophy on life, beliefs based on
her experiences and topics of the day.  Richard Davis discussed this song
with Wilson. Mary told Davis and Bond that their lyrics were able to capture
and articulate her feelings into song and help her tell her story. As she was
watching and writing about her feelings about the political unrest and the
division in the country, Mary felt strongly about releasing “Why Can’t We All
Get Along,” now in the hopes of spreading a positive message through music.