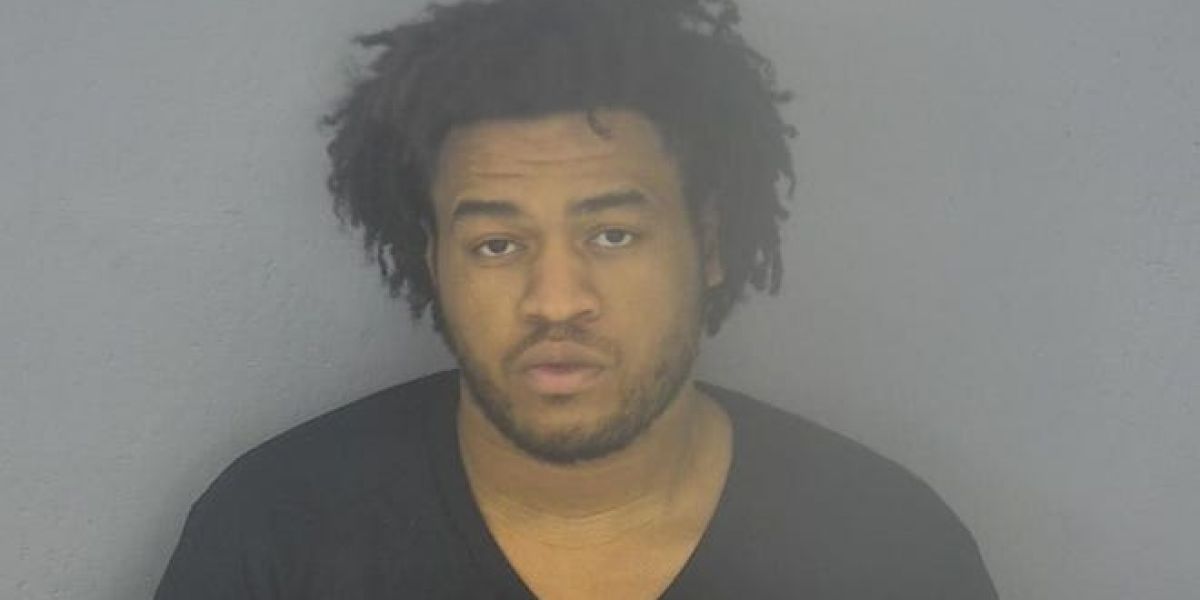 Dominique Lucious, a Black transgender woman, was killed in Springfield, Missouri, after meeting a man on the Plenty of Fish dating site. According to Human Rights Campaign, the 26-year-old is the 14th trans or gender nonbinary person to be murdered in 2021.

The Ozarks Independent reports Lucious allegedly met 28-year-old Charles Nelson on April 9; police received a 911 call around 6:51 a.m. about a shooting at a residence. When officers arrived, Lucious was found inside the apartment with gunshot wounds. Lucious was pronounced dead at the scene.

A witness was reportedly in the apartment and saw a “Black or Hispanic” male with a gun standing over Lucious. The man told the witness not to look at him as he ran away.

Springfield Police announced on Facebook that Nelson was arrested and booked into the Greene County Jail for 2nd Degree Murder.

According to Springfield News, court documents say Nelson initially agreed to speak with police then ended questioning. Blood was allegedly found on his shoes and a gun. He is due in court on May 3 and  is being held without bond.

Lucious’, Ciara Williams, told  KY3, ”We grew up together. We have lived together numerous times…more like a sibling to me. We were both homeless at a point in our lives when we were younger. She made sure I had somewhere warm to stay, even if she didn’t. She had a very good heart.”

KY3 also reports, “Detectives say they found a text message on Lucious’s phone, in which she asked Nelson for drugs in exchange for a sexual act. Witnesses say they heard gunshots and then saw a man drive away from an apartment on North Main.”

Master P Tries To Make Peace With Son Romeo After Social Media Feud: ‘My Door Is Always Open’
‘Yellowstone’ Recap: Jamie Works To Impeach John & A Past Secret About Rip Is Revealed
Paul Simon’s Wife: All About His 30 Year Marriage, Relationship With Carrie Fisher & More
Review: Tincup Bourbon Fourteener
Khloe Kardashian Rocks Catsuit With Nieces North West & Penelope, Who Is A Mini Me Of Mom Kourtney
Ads by Amazon