BUENOS AIRES — Argentina’s Parana River, the grains superhighway that takes soy and corn from the Pampas farm belt to the world, has gotten so shallow that it has started “trimming” international shipments just as the country’s export season gets underway.

The level of the Parana at the export hub of Rosario, home to some of the biggest soy crushing plants in the world, was a scant 0.92 meters on Tuesday, according to the Coast Guard.

Between 1996 and 2020 the median depth of the river at Rosario in April was a much deeper 3.58 meters. (Zero is a reference point used by ship captains rather than the actual depth of the waterway.)

“We are loading between 5,500 tonnes to 7,000 tonnes less per cargo ship due to low water levels,” said Guillermo Wade, head of the CAPyM Chamber of Port and Maritime Activities.

Argentina is the world’s top exporter of soymeal livestock feed and its No. 3 corn supplier, and keeping the Parana river flowing is key to profitability.

The river flows out to the shipping lanes of the South Atlantic, so a deep Parana generally allows farm products to be loaded at Rosario and unloaded anywhere in the world. That avoids the costly use of barges and extensive trucking that bogs down shipping from rival exporters Brazil and the United States.

But recent dry weather in southern Brazil has left the Parana shallower than normal, and meteorologists say the short-term forecast is for the river at Rosario to get even lower over the days ahead.

“The logistical cost to the industry could be between $250 and $300 million, but that is a rough estimate. It all depends on how the river level evolves, but the forecasts are not encouraging,” said Alfredo Sese, technical secretary at the Rosario grains exchange.

The shallowness of the river, hitting just as soy and corn harvests get started, has sounded alarms among exporters after a lack of rain in 2020 caused the Parana to hit its shallowest point in 50 years.

“The river’s level is coming down again. Not as much as last year yet, but on the way. This is trimming some tonnes off the vessels sailing away from Rosario,” said an executive with a major trading company who asked not to be named.

Argentine farmers are expected to harvest 45 million tonnes of soy this season and 50 million tonnes of corn, according to the Rosario grains exchange. So far growers have brought in more than 33% of the 2020/21 soy crop and about 20% of corn.

The farm sector is Argentina’s top source of export dollars at a time when central bank reserves are strained by a three-year recession exacerbated by the COVID-19 pandemic.

Dredging will be a major factor in ensuring the river remains navigable.

The contract for maintaining the Parana has been held by Belgian dredger Jan De Nul for the last 25 years. That contract officially expired last week, but the government said last week that the company would continue its work for at least three more months, while the government processes bids.

Jan De Nul is among the international firms expected to bid for the upcoming contract. The government has rejected calls from some local legislators to turn the dredging of the Parana over to a state-run company.

“Jan De Nul did a great job last year when we had this problem with the Parana River. So we have requested that the government extend the current dredging concession for more than 90 days,” said Gustavo Idigoras, head of Argentina’s CIARA-CEC chamber of export companies.

“If we don’t have their equipment and know-how, it would be very difficult for another company to guarantee transit on the river,” Idigoras said.

The river at Rosario is currently dredged to about 34 feet (10 m) and industry leaders want the next dredging contract to offer a deeper, wider shipping channel to improve navigability.

Every additional foot of depth allows Panamax ships, designed to travel through the Panama canal, to carry 1,800 to 2,200 tonnes of additional cargo. 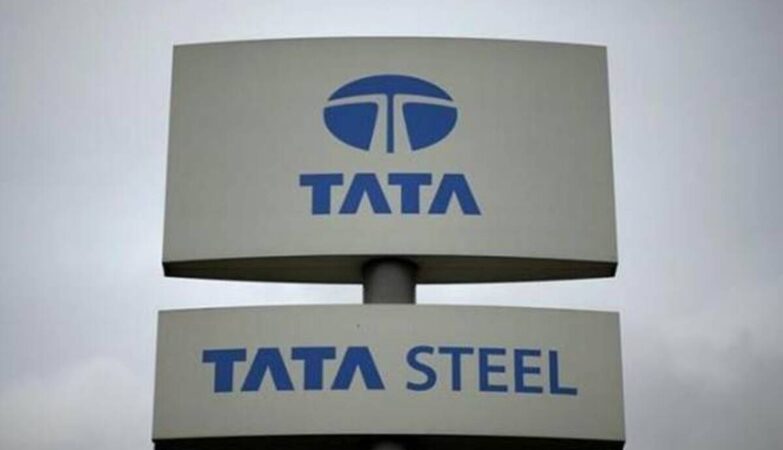 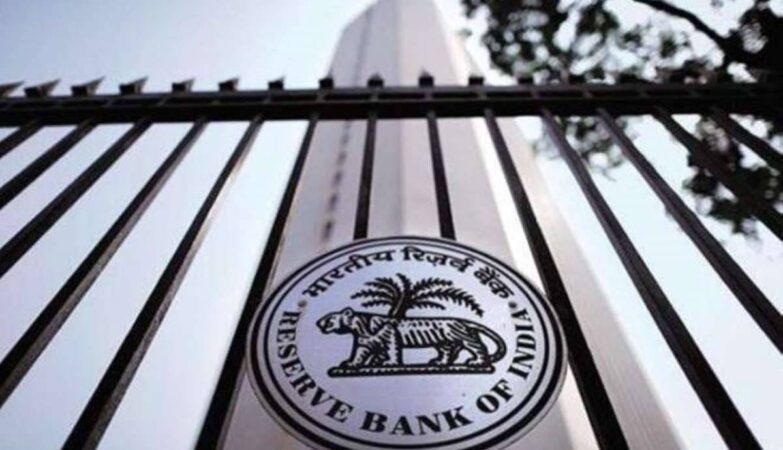 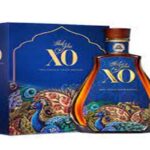