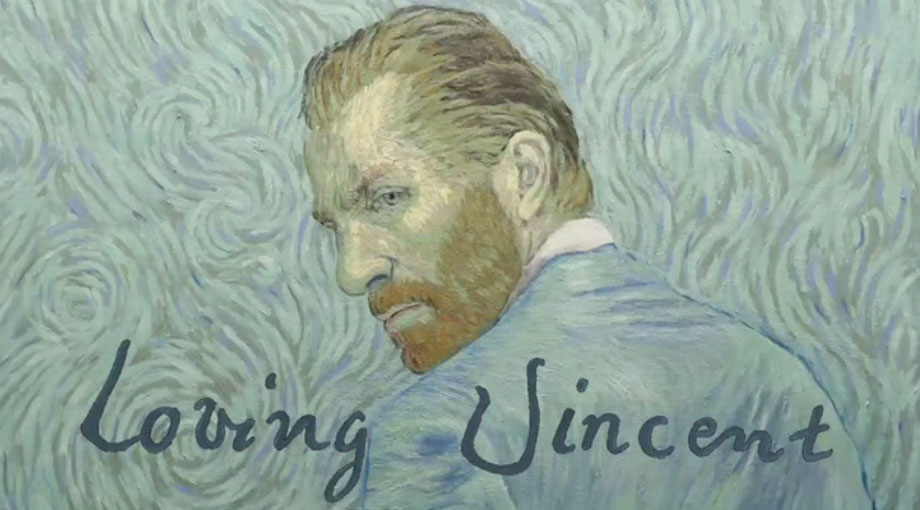 Explore the life of one of the world’s greatest visionary artists, Vincent Van Gogh, in a stunning biopic spanning his early life through to the last months before his suicide by gunshot wound in 1890 at the age of just 37. We see his world from the perspective of those who knew him the best, including his brother Theo and the postmaster Roulin. Of course, many people mocked him for his eccentricities, for he suffered badly with poor mental health for most of his life; one incident relating to which saw him cut off his own ear and subsequently become hospitalised. Ironically, he never sold any of his paintings, but his talent has lived through more than a century and his works are some of the most priceless pieces in the world.

Shot in the incredible, technicolour style of the Dutch Post-Impressionist artist himself, including animated versions of some of his most famous pictures, ‘Loving Vincent’ is the world’s first painted biographical feature film. Written and directed by Dorota Kobiela (‘The Flying Machine’) and the Academy Award winning Hugh Welchman (‘Peter & the Wolf’) in his directorial debut, the making of the film was partially funded by a Kickstarter campaign to enable the training of oil painters in their pursuit of becoming painting-animators, eventually spanning 65,000 frames with a team of 115 painters. A further writing credit was also attributed to Jacek Dehnel.

The film will be screened for one night only at the National Gallery in London on October 9th 2017 for the BFI London Film Festival, before entering UK cinemas on October 13th. The special initial screening will also include a Q&A session with several special guests.