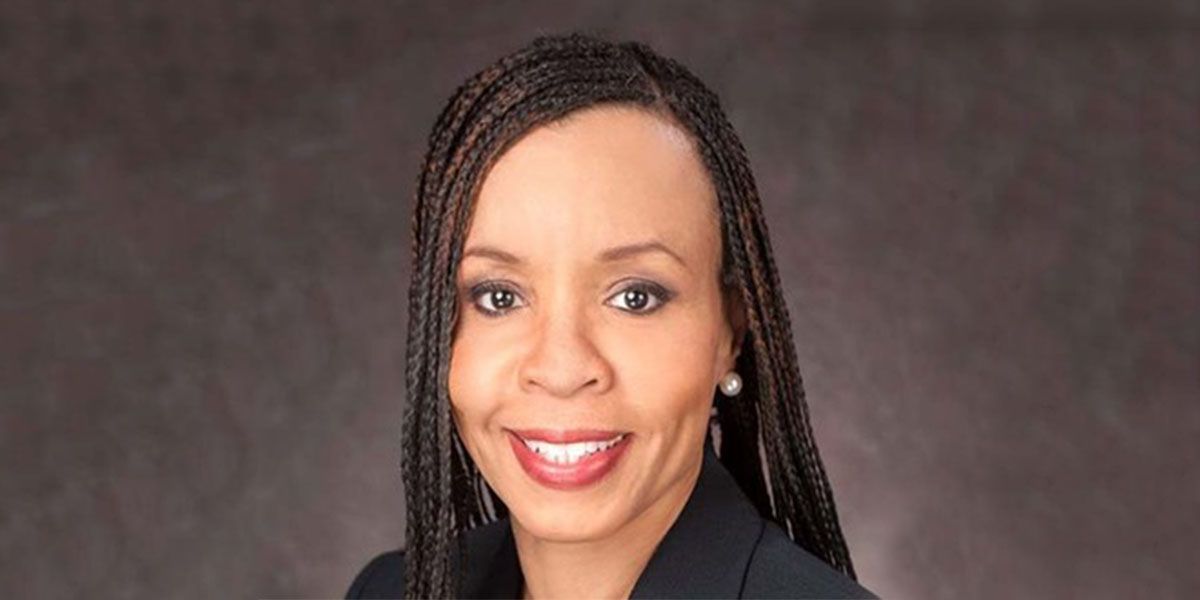 Kimberly Godwin has been tapped to be the next president of ABC News.

On Wednesday (April 14), Disney confirmed that Godwin would take over the role and join ABC News in May. She is the first Black executive to run a broadcast-network news company.

As a veteran of local and national TV news operations, Godwin has been with CBS News since 2007 and most recently served as CBS’s executive vice president of news, the New York Times reports.

Godwin will be in charge of Good Morning America, World News Tonight, The View, 20/20, and This Week while at ABC.

“I have immense respect and admiration for ABC News,” Godwin said in an official statement. “As the most trusted brand in news, they are to be commended for the extraordinary work and dedication of the journalists, producers, executives and their teams across the organization. I am honored to take on this stewardship and excited for what we will achieve together.”

According to Variety, Godwin has had a knack for managing large newsrooms; Godwin supervised 400 domestic and foreign affiliates; the unit’s national news desk and its bureaus; and standards and ethics.

The outlet reports that in 2020, the media executive helped to develop and supervise a new unit that amplified stories about race and culture. She also worked closely alongside CBS Village, a franchise that was aimed at calling attention to coverage about diverse communities.

Mariah Carey & Daughter Monroe, 11, Duet On Her Christmas Special: Watch
Adele Sings Happy Birthday To Boyfriend Rich Paul During Vegas Concert: ‘I Love Him More Than Life Itself
Khloe Kardashian Rocks Catsuit With Nieces North West & Penelope, Who Is A Mini Me Of Mom Kourtney
Nicole Kidman’s Daughter Sunday, 14, Is Almost As Tall As Mom Arriving In Sydney With Sister Faith, 12, & Parents
Sharon Osbourne Released From Hospital After Health Scare
Ads by Amazon