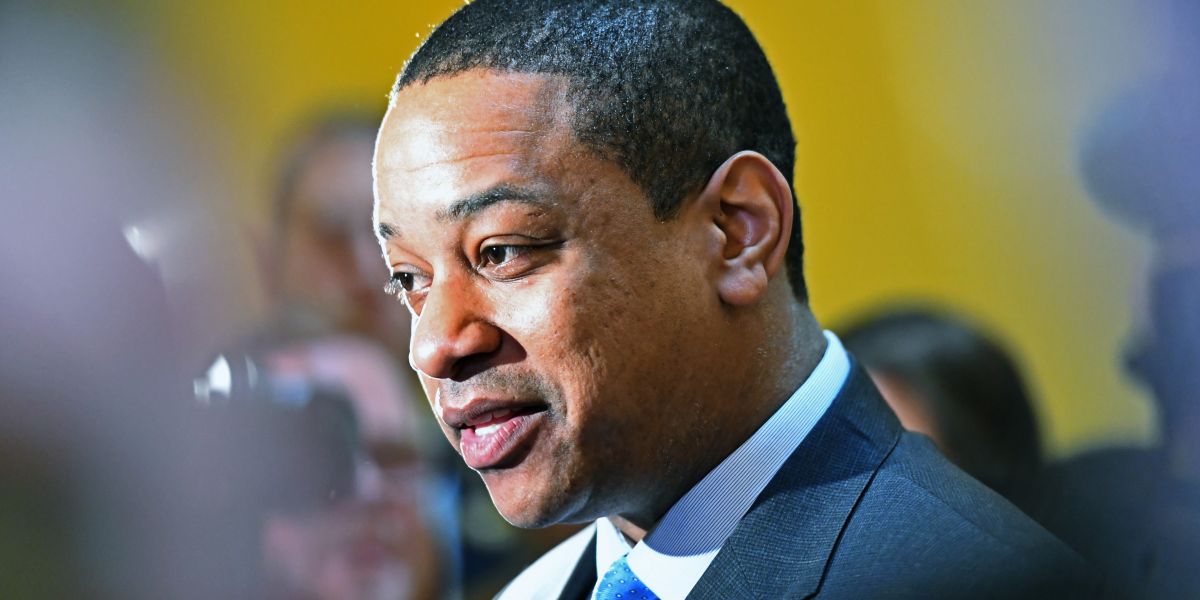 Virginia Lt. Gov. Justin Fairfax is receiving backlash after comparing himself to George Floyd and Emmett Till during the state’s Democratic gubernatorial debate on Tuesday (April 6.)

Fairfax was accused of sexual assault in 2019 by two Black women. Gov. Terry McAuliffe, a white man, allegedly asked Fairfax to immediately resign without due process, “three minutes after a press release came out,” according to Fairfax.

When asked about the future of policing and the trial of ex-Minneapolis police officer Derek Chauvin during the televised debate, Fairfax named dropped Floyd and Till, a Black 14-year-old who was brutally beaten and lynched in Mississippi in 1955, NBC News reports.

“He treated George Floyd. He treated me like Emmett Till— no due process, immediately assumed my guilt,” Fairfax exclaimed. “I have a son and a daughter. I don’t ever want my daughter to be assaulted, I don’t want my son to be falsely accused. And yet this is the real world that we live in.”

Floyd died last May after Chauvin knelt on his neck for over nine minutes.

“The murder of George Floyd was horrific,” Fairfax said. “But it recalls a history in Virginia and in our nation where African Americans, in particular African American men, are presumed to be guilty, are treated inhumanely, are given no due process and have their lives impacted, in some cases taken away in an instant.”

Twitter users had more than enough to say, as many were offended by the comparison.

According to NBC News, Fairfax was accused of raping Meredith Watson in 2000. Vanessa Tyson accused the lawyer of forcing her to perform oral sex while they both attended the Democratic National Convention in Boston in 2004.

“We can’t just talk theoretically about what generally happens, but we have a real-world example where I was falsely accused in 2019. Everyone here on the stage called for my immediate resignation, including Terry McAuliffe three minutes after a press release came out,” said Fairfax.

Lauren Burke, Fairfax’s spokesperson, responded to the backlash of his comments: “There’s no one addressing these allegations were never investigated as his opponents keep bringing up justice reform and the overall treatment of Black men.”

Fairfax has avidly denied all allegations, according to CNN, assuring any investigations into the claims would clear his name.