I have been drastically trying to cut back on paper towels for more than a year now, which means that I rely on my kitchen towels more than ever before. I use them to wipe down counters and clean surfaces, transfer hot pans, pat vegetables dry, layer between pans to keep them scratch free, pick up lids to get a whiff of my bubbling sauce, cover my KitchenAid when it’s not in use, wipe down the steaming nozzle of my coffee maker, and even wrap my loaves of bread since I’m yet to buy a bread box. Last fall, I even gifted a loaf of banana bread to my neighbor in a kitchen towel when I couldn’t find a big enough box.

“These are the ones that you’re gonna put to WORK,” noted Riddley, our tools editor, who tested them out for this year’s Kitchn Essentials list. And she’s totally right. Since they’re made of 100 percent cotton, they soak up almost as much liquid as the strongest paper towels. I simply fold them over a couple of times when sopping up a spill, and voila, no leaks! Despite putting them to the ultimate tests in my kitchen, they always emerge softer after each wash.

Another pro? You won’t be dealing with any nasty odors. Unlike synthetic fabrics that tend to retain funky smells (especially when damp), the natural material air-dries rather quickly, which means I get a ton of use out of these towels before I need to toss them in the laundry bin. Other than the various tasks I listed earlier, I also keep a towel near my sink to dry dishes or my wet hands, as well as an additional one on my oven door handle to tackle grease and sauce splatters. It’s also the towel my husband invariably reaches for during post-meal cleanups. As for washing these towels, I usually toss them in a hot cycle with detergent and a cup of bleach, a combo that gets out even the toughest stains. If all else fails, I rely on my favorite stain remover to get the job done.

Sure, these aren’t the prettiest kitchen towels out there (when guests start to come over again, I’ll be switching them out for something a little more fun), but as several editors have noted, these babies work hard! They’re fuss free, easy to care for, and just so darn useful. Not to mention, you get major bang for your buck. My set of 15 has lasted for almost a year and half, and I can still see myself squeezing another few years of hard work out of them. Once they’re ready to be put to rest, i’ll be donating my old scraps at a local facility. Sure beats wasting space, money, and environmental resources on single-use paper towels! 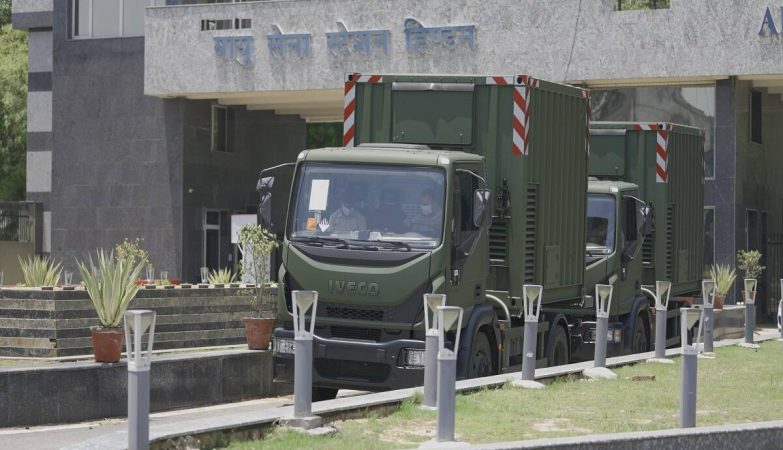 China, Bangladesh and Quad: What Should India do?