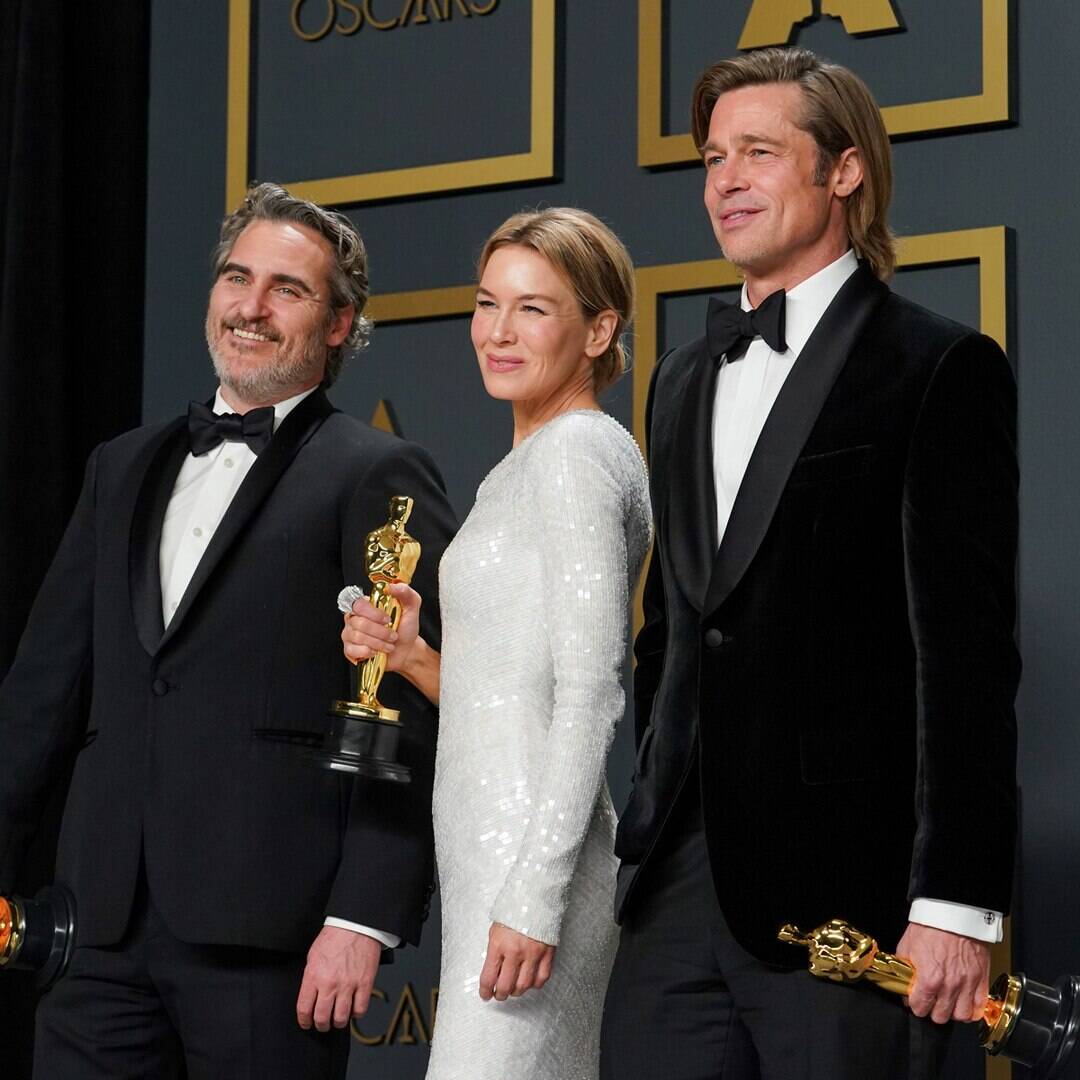 Several stars are up for awards this year. The nominees Best Actress in a Leading Role are Viola Davis (Ma Rainey’s Black Bottom), Andra Day (The United States vs. Billie Holiday), Vanessa Kirby (Pieces of a Woman), Frances McDormand (Nomadland) and Carey Mulligan (Promising Young Woman). Viola has previously won an Oscar for supporting actress in 2017 for Fences, while Frances won for leading actress in 2018 for Three Billboards Outside Ebbing, Missouri and supporting actress in 1997 for Fargo.

Who is expected to be there in person?

Many of the attendees may appear in person, even though previous award shows like the 2020 Emmys and 2021 Golden Globes saw several at-home acceptance speeches.

In March, the producers emailed nominees to tell them no Zoom would be allowed, with all appearances needing to be in person at the ceremony. However, after The Academy faced criticism for the policy, organizers indicated they would loosen the requirements, according to The Hollywood Reporter.