Of 24 fires, 11 were major fires and the remaining were minor fires. (File image)

Hospital fires: Since August last year, India has witnessed as many as 24 cases of hospital fires, and collectively, 93 people have died in such incidents. Moreover, most of the deceased were COVID-19 patients, according to a report in IE. These fires are occurring even as fire checks and audits have been conducted in these hospitals. Of 24 fires, 11 were major fires and the remaining were minor fires, the report added, stating that over half the total fires had occurred in the past two months, after the country began witnessing a massive second wave of coronavirus. During this time, 59 deaths occurred due to these fires, of which, 33 were in Maharashtra due to six incidents of fire, while Gujarat witnessed 21 deaths in three incidents.

If the figures starting from August are looked at, Maharashtra reported 43 deaths and Gujarat reported 35. The latest incident of hospital fire was reported from Gujarat’s Bharuch in which 16 patients and two nurses lost their lives.

As per experts, the fires are due to the fact that hospitals are overstressed by the rising patient load. The report cited Nagpur Chief Fire Officer Rajendra Uchake as saying that in order to support more COVID-19 patients, the hospitals are increasing beds, equipment as well as staff, but they are not able to expand the electrical wiring system at such a short notice. This means that the electrical system is carrying current load more than it is capacity and has the potential to overheat, which is causing these hospital fires, he said, adding that along with a fire audit, hospitals should also undergo electrical audit.

On April 10, a fire occurred at the ICU of Nagpur’s Well Treat Hospital. There, fire officials saw that the hospital had placed more ICU beds in a limited amount of space, and apart from overburdening the electrical system, this also led to a faster and easier spread of the fire.

In fact, the report stated that of the 24 fires, 13 had begun in ICUs. Maharashtra Fire Services Director Santosh Warick was cited by the report as saying that before this wave, the ICUs had not been operating at full capacity, and in contrast, are now seeing ACs, ventilators and equipment being run throughout the day and night. Warick added that as per ideal conditions, ACs need a cooling period after running for 15 to 16 hours, which they are now not getting. He also stated that there is a need for the presence of a back-up AC, but small hospitals do not have that.

Meanwhile, in Gujarat, a lack of cross-ventilation has been noted, especially in the case of ICUs so that they remain sterile. Moreover, COVID-19 is leading to their being presence of more inflammable material in the hospitals – including sanitiser vapour and spills, more oxygen content, as well as synthetic material-made PPE kits. These aid in quicker spread of fire and leave lesser response time, the report said. 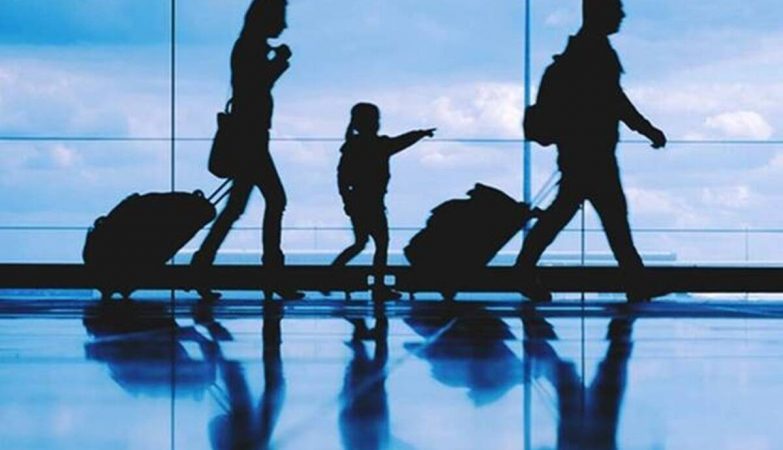 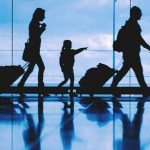