SGX Nifty was up in the early trade with Nifty futures on Singaporean Exchange trading 40 points or 0.25 per cent higher at 14,837.50

Domestic equity market benchmarks BSE Sensex and Nifty 50 were likely to open in the green on Friday, after gaining over half a per cent in the previous session. The 30-share Sensex sits at 48,949 while the Nifty 50 index settled at 14,725. SGX Nifty was up in the early trade with Nifty futures on Singaporean Exchange trading 40 points or 0.25 per cent higher at 14,837.50, suggesting a gap-up start for headline indices. According to chartists, the market has formed a bullish continuation formation on a daily chart. “We could see the levels of 14770/14850 (49100/49400) on the higher side, however, since last few weeks, the market is finding it tough to sustain at higher levels due to the pressure of the weekend news flow,” said Shrikant Chouhan, Executive Vice President, Equity Technical Research at Kotak Securities.

Bharat Forge: Bharat Forge announced the acquisition of 100% stake in Nouveau Power & Infrastructure, a group company 100% owned by promoters of BFL. This is part of the resolution plan approved by the National Company Law Tribunal’s (NCLT) Ahmedabad Bench for the acquisition of Sanghvi Forgings & Engineering under the Insolvency and Bankruptcy Code, 2016.

Hero MotoCorp: Hero MotoCorp reported a 44 per cent jump in consolidated net profit at Rs 885.28 crore for the fourth quarter ended March 31. Consolidated revenue from operations during the period under review stood at Rs 8,689.74 crore as against Rs 6,333.89 crore in the corresponding period a year ago.

Adani Power: Adani Power reported consolidated profit at Rs 13.13 crore in Jan-Mar quarter of FY21 against loss of Rs 1,312.86 crore in the corresponding quarter of the previous year. The revenue rose to Rs 6,373.6 crore from Rs 6,172.43 crore on a year-on-year basis. 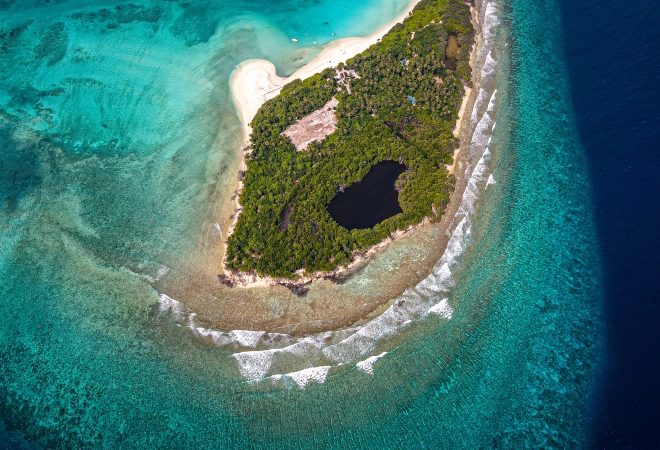