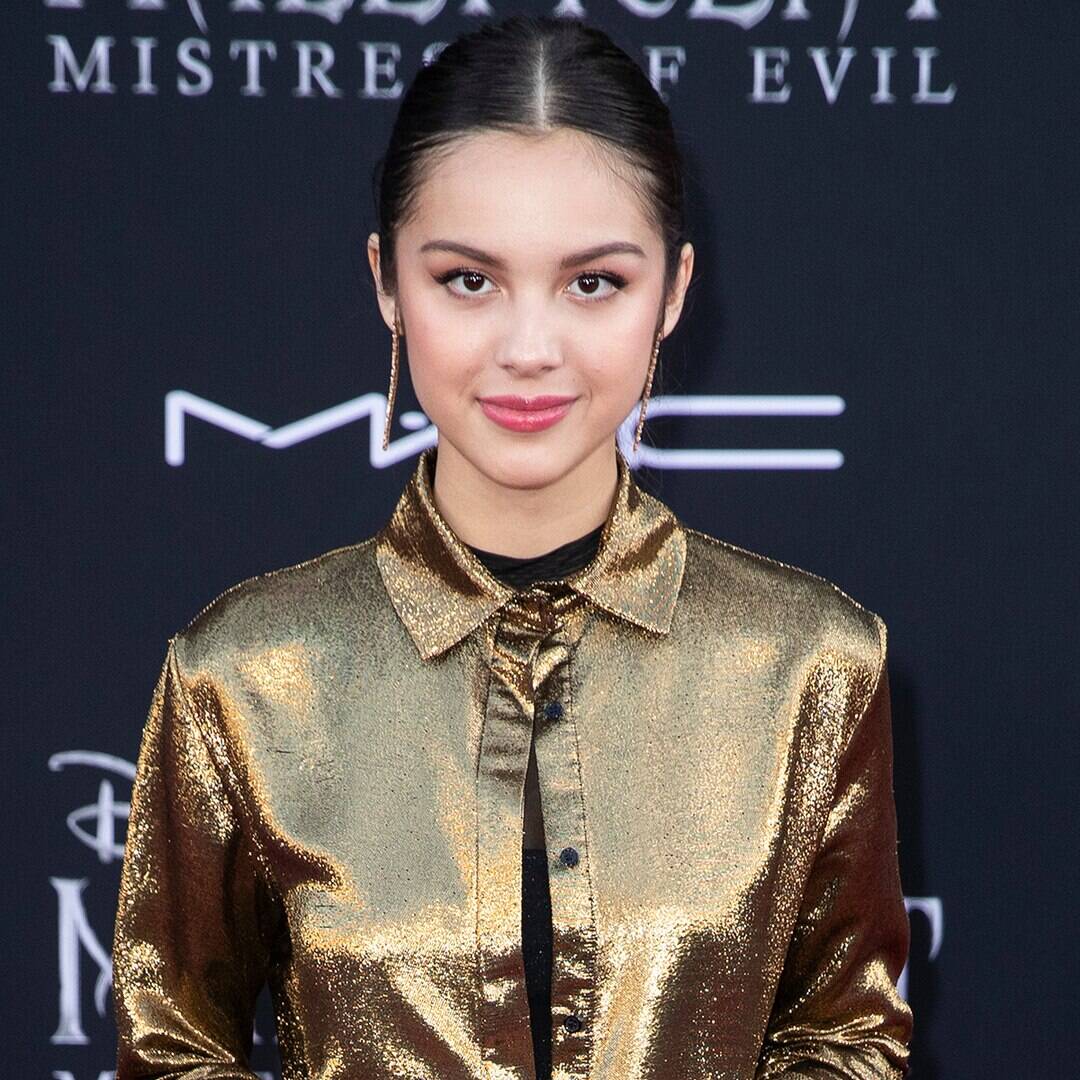 Newly licensed Olivia Rodrigo showed one of the downsides of driving after receiving a parking violation from the City of Los Angeles. “Damn,” the 18-year-old actress and singer wrote alongside the April 11 photo of her ticket. “This driving s–t isn’t all fun and games.”

Considering Rodrigo released her hit “drivers license” just a few months before, many followers couldn’t help but joke about the situation.

“Calling it now,” one fan tweeted. “@Olivia_Rodrigo will write a song called parking violation and it will be a banger.”

Rodrigo dropped “drivers license” in January, and it quickly rose to the top of the Billboard Hot 100 chart. The tune is rumored to be about her speculated split from her High School Musical: The Musical: The Series co-star Joshua Bassett, who was seen hanging out with Sabrina Carpenter. However, Rodrigo has yet to fully reveal the inspiration behind the track.

“I totally understand people’s curiosity with the specifics of who the song’s about and what it’s about, but to me, that’s really the least important part of the song,” she said during an interview with Billboard at the beginning of the year. “It’s resonating with people because of how emotional it is, and I think everything else is not important.”