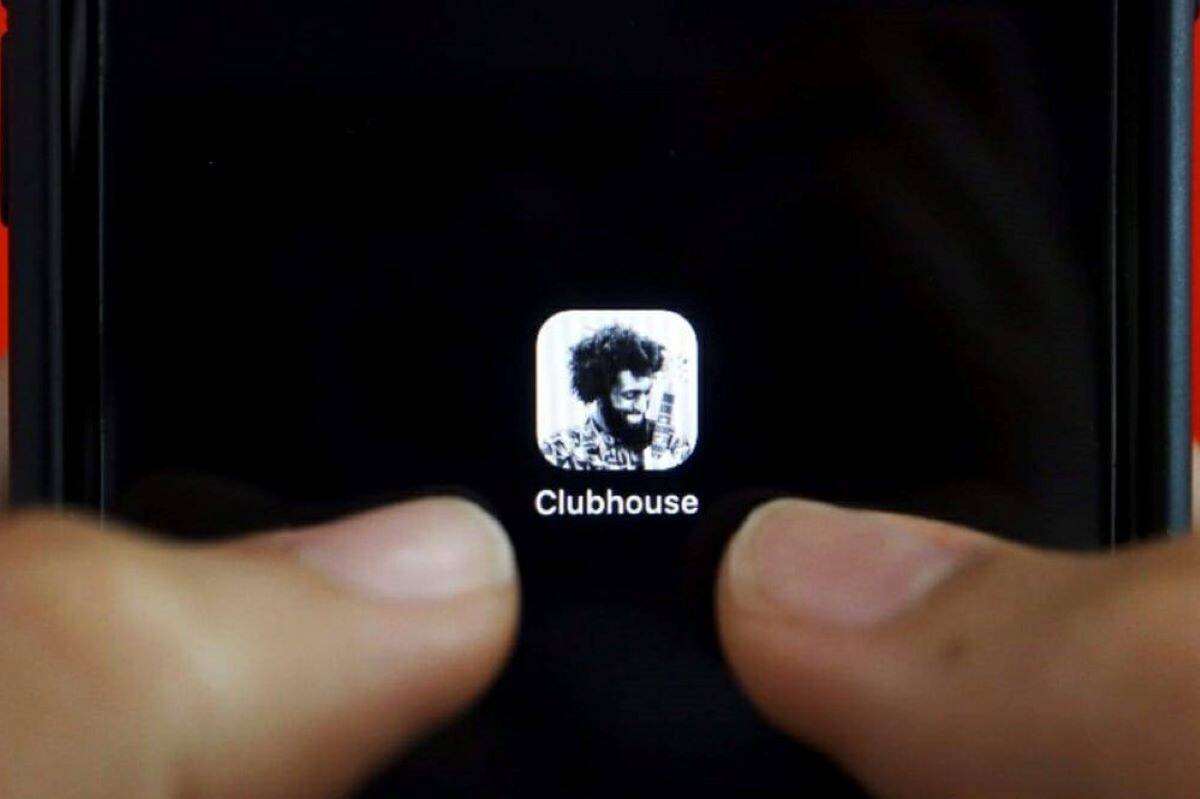 Ever since the launch in April 2020, Clubhouse has seen a major success with more than 10 million downloads in February 2021 itself.

The audio-only social networking app Clubhouse, which has only been catering to iOS users, will soon be open for Android users. The app developers had earlier announced their plans to roll out the app for Android users and it was notified that Android version is under development. This was confirmed by Clubhouse Co-founder and CEO Paul Davison. Recently, some information has been teased on Twitter by app’s Android developer Mopewa Ogundipe along with Morgan Evetts.

According to these sources, the work is going on with the Android app on a Google Pixel and the app is likely to be ready as soon as May 2021. It is to note that ever since the announcement has been made regarding Clubhouse for Android, many existing Android players have stepped in to bring other versions of audio chat rooms. Twitter has already released similar platform Spaces for both iOS and Android users.

Ever since the launch in April 2020, Clubhouse has seen a major success with more than 10 million downloads in February 2021 itself. In a blog post released during late January, Clubhouse announced that it is beginning the work for the Android app however, it did not promise anything. In a tweet made in March, Davison said that the company is working “really hard” to develop the app for Android users. While the company did not give a specific date for the roll out, it did mention that it will take a couple of months for the app to be available for Android users.

As per the recent announcements, the company seems to have fast-tracked the process and will soon be testing the feature via a small focus group in the initial phase. After fixing the problems arising in this test, the app is expected to be rolled out for all customers.