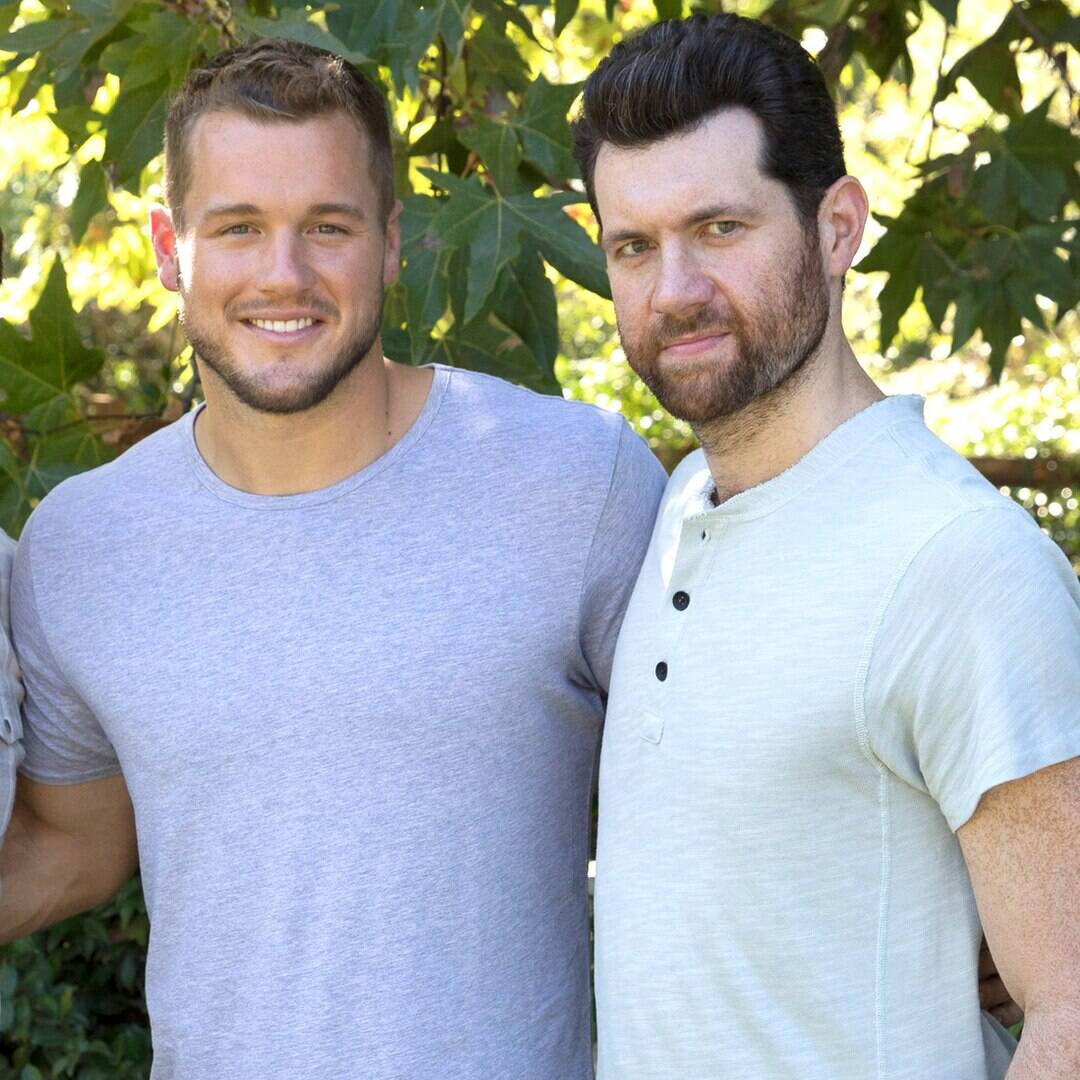 Billy Eichner showed support for Colton Underwood in the wake of The Bachelor star coming out as gay, as well as reminded fans of those who paved the way so others could feel comfortable discussing their sexuality.

On April 14, the former NFL player appeared on Good Morning America to make the announcement, which comes two years after he handed out roses on season 23 of the dating show.

“Obviously this year has been a lot for a lot of people and it’s probably made a lot of people look themselves in the mirror and figure out who they are and what they’ve been running from or what they’ve been putting off in their lives,” he explained. “And for me, I’ve ran from myself for a long time, I’ve hated myself for a long time. I’m gay and I came to terms with that earlier this year and have been processing it.”

Later that day, Billy went on Twitter to share his thoughts about Colton’s big news. He congratulated the reality star personally, tweeting, “I’m happy for @colton. If you’re gay, be gay! I’ve been gay forever & I love it!”

In a follow-up tweet, the Billy on the Street star wrote, “Here’s how Hollywood works: Colton’s gonna get a GLAAD Award before I do,” along with a series of laughing-crying emojis.

In the wake of Colton’s news, a 2019 clip featuring him and Billy has resurfaced. In it, the two talk with The Bachelor host Chris Harrison, who asks Billy what he looks for in a partner.

“The first thing I do, I’m gay. I know that’s a shock Colton,” Billy explained to Chris, before turning to Colton and saying, “That I think you should look into.” Colton laughed, to which Billy said, “Maybe you’re the first gay Bachelor and we don’t even know.”