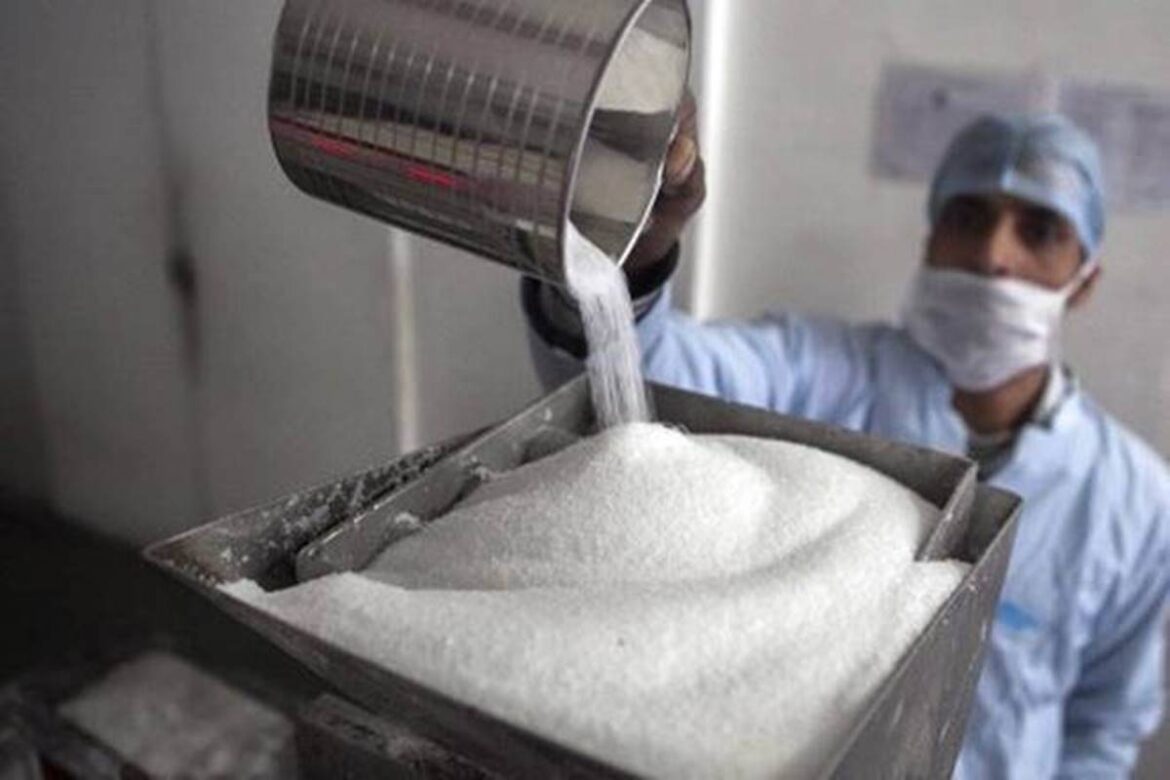 With a non-existent health infrastructure, and a severe dearth of oxygen, there have been reports of people dropping dead like flies,” said an official on condition of anonymity.

The Uttar Pradesh government has sought the support of each of the 120 sugar mills in the state for setting up oxygen generators in each of the 75 districts in the state. These oxygen generators will capture the atmospheric oxygen and convert it into medical grade oxygen through high pressure and supply it directly to the pipelines of the community health centres (CHC) in these districts.

Speaking to FE, ACS Cane development and Excise, Sanjay Bhoosreddy said that every sugar mill has been asked to set up oxygen generators. “Yes, we are working with the sugar millers. We have asked all sugar mills to set up oxygen generator plants that would provide oxygen to 50-bedded CHCs or district hospitals where Covid patients are being treated in all the 75 districts in the state. Since the machines are not available in India, we are trying to import them,” said Bhoosreddy.

“Also, we are also looking at various other issues such as power pack. Many CHCs do not have power backup. We are talking to the district magistrates of these districts, who are helping us in identifying the CHCs. In the first phase, we are targeting one CHC in each district and the second phase, we will scale it up to two hospitals per district,” he said, adding that the district administrations have been asked to give a list of hospitals and the CMOs of these districts have been asked to identify the land for setting up the oxy generator plants in those hospitals that already have an oxygen pipeline.

According to the brief, each mill has to set up one oxygen plant by adopting the pressure swing adsorption (PSA) technology. “Since there are 120 sugar mills in the state, we are looking at setting up 120 oxygen plants. A stand-alone oxygen generator plant requires about 200 sq feet of land, which will be provided by the CMO at community health centres in the district. These plants will be commissioned and handed over to the CMOs of the respective districts,” he said.

The only requirement is that the CHC or district hospital must have an installed oxygen pipeline in place as there is a huge dearth of cylinders. “The oxygen generated by the oxygen generators will be directly supplied to the pipelines of these hospitals,” he said, adding that the CMO has started identifying the land for the projects.

Because the virus has already started moving ominously from the urban centres to rural areas of the state, the decision to set up these oxygen plants at the CHCs is already delayed. “The situation has already turned grim especially with migrants returning home from city hotspots to vote in the panchayat elections. With a non-existent health infrastructure, and a severe dearth of oxygen, there have been reports of people dropping dead like flies,” said an official on condition of anonymity.