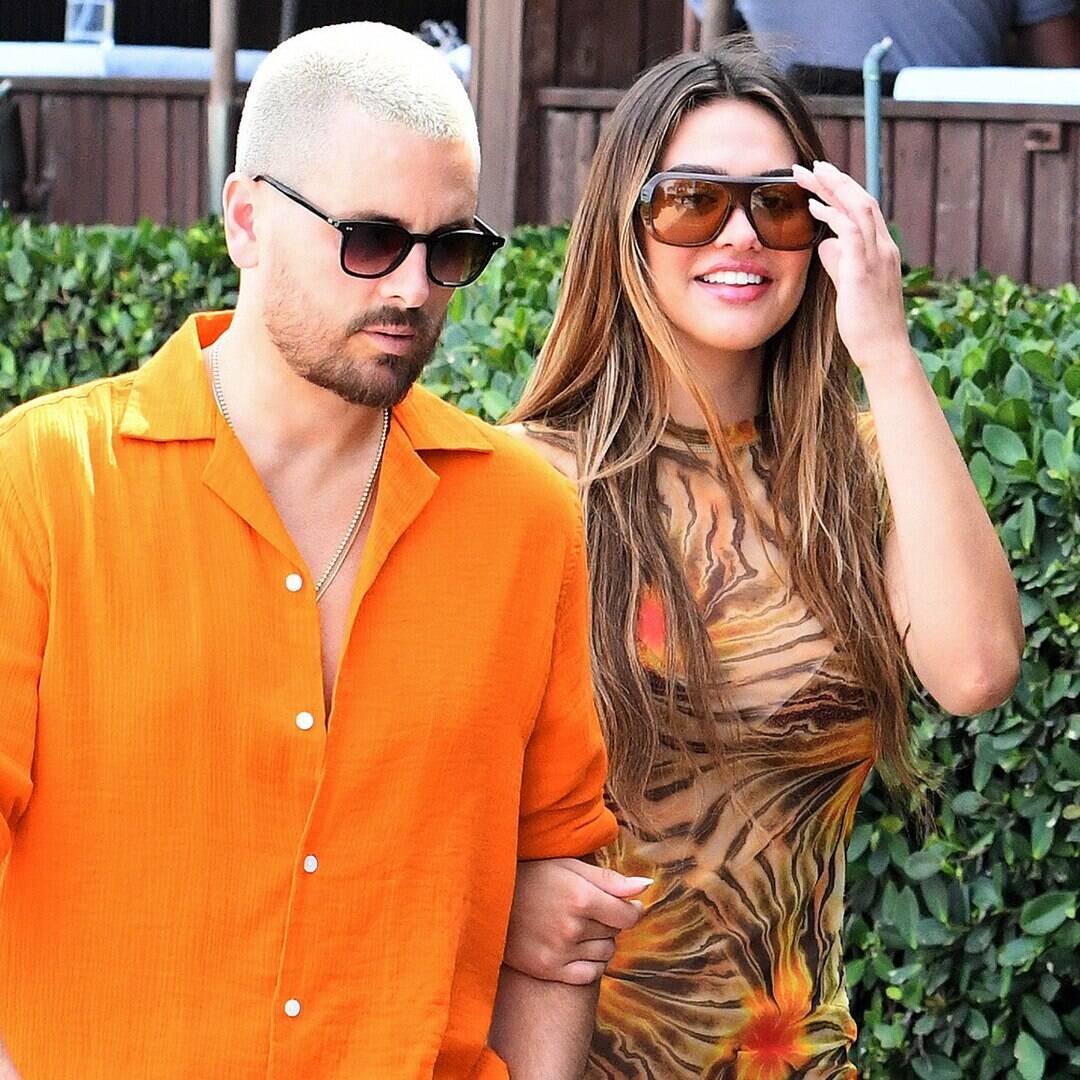 Amelia Hamlin is proudly wearing her heart on her sleeve and Scott Disick‘s name on her wrist.

The 19-year-old model took to her Instagram Story on April 15 to show off her new bracelets, one of which is dedicated to her 37-year-old boyfriend. Alongside a video, highlighting the monogramed “Scott” trinket, Amelia wrote, “Cutest lil bracelets.” She also tagged Bachelor Nation star Corinne Olympios, whose business Aura Sugar Co. makes the jewelry.

While Scott has yet to publicly weigh in on Amelia’s new tribute to him, it appears the couple is still solid, six months after they first sparked romance rumors. As fans may know, the Keeping Up With the Kardashians star and the daughter of Lisa Rinna and actor Harry Hamlin sparked some opinions from fans in late 2020 after they were spotted spending time together.

At the time, a source told E! News that the duo’s romance was “very casual” since Scott had recently split from Sofia Richie. As the insider noted, “He thinks she is super cute and they had a good time together, but Scott is having fun and is not committing to anyone. He is enjoying being single and getting to know new people. He’s in a good place right now.”