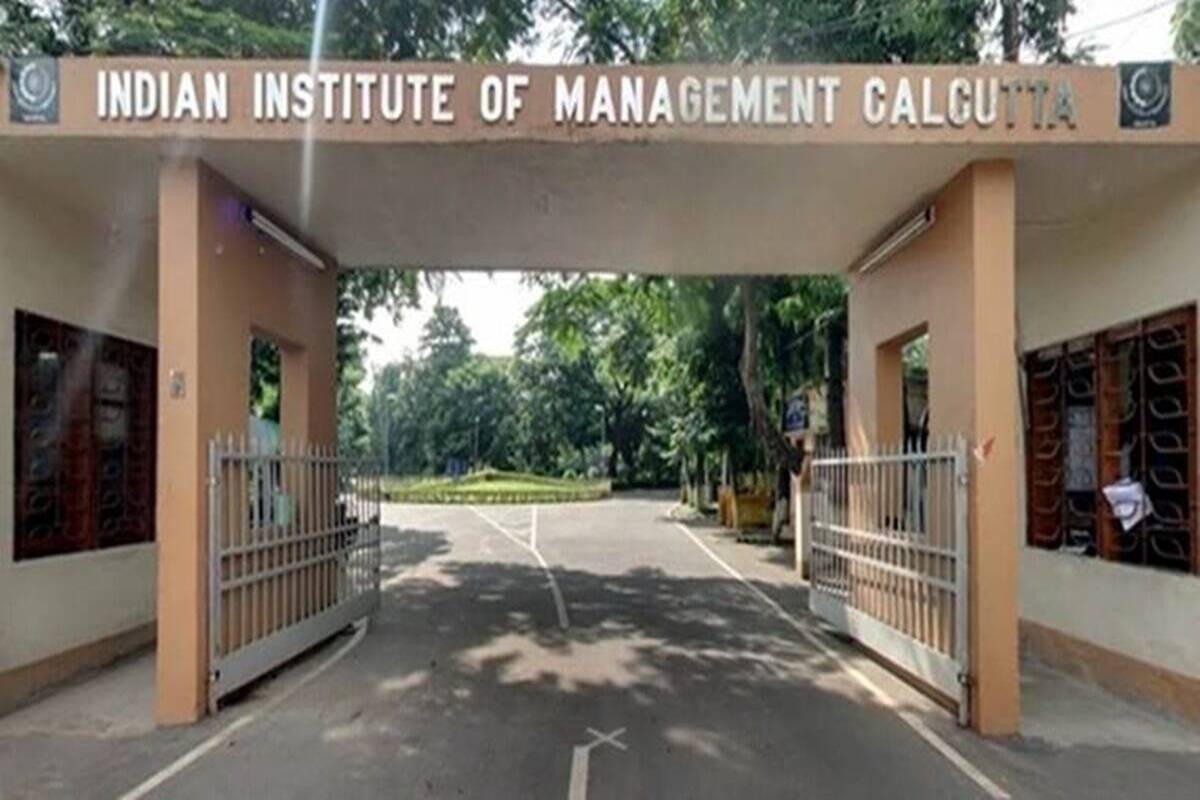 Ironically, while the IIM-C code probably stems from the belief that the rules have to mirror the ones that apply to bureaucrats since both get paid by the government, the courts have made a very clear distinction.

It is unfortunate that even as the government has come out with a law – the IIM Act of 2017 – to assure independence of the Indian Institutes of Management, IIM-Calcutta should go the other extreme and come up with a code of conduct for the faculty that curtails their academic freedom. The draft code of conduct prohibits faculty members them from criticising the government or the nstitution, organising to sign petitions, joining protests that hurt “public order” interacting with the press, approaching higher authorities till a matter is not decided by appropriate authority, etc. Ironically, the code was originally circulated among the faculty in February by then director Anju Seth who, later, had a big run-in with the faculty which led to her resigning before her term came to an end.

It is true that management institutes are different from liberal arts universities, but that the end of the day, questioning existing practices/beliefs are at the heart of learning; if the right to question is taken away from teachers, what example does this set for students? Apart from the fact that IIM professors will also have a view on political/social developments, in the current context of the shortage of vaccines, a professor weighing in on the relationship between price controls and supplies would be an important addition to the national debate? The value of the academia is realised as much in critical thinking, debate, dissent and activism as it is in pedagogy. Forbidding crictism of the government means that environmental science professors must be silent about policies like the one on urea subsidies that lead to the degradation of the soil, economists must be silent on the massive wastage of public funds through leaky government schemes. And had professors not been allowed to join protests that violated “public order”, the Nirbhaya rape protests would have missed the weight this section of the society lent to it.

Ironically, while the IIM-C code probably stems from the belief that the rules have to mirror the ones that apply to bureaucrats since both get paid by the government, the courts have made a very clear distinction. A 2013 judgment of the Supreme Court and a 2015 judgment of the Allahabad High Court both make it clear that the government college/university teachers should not be treated as government servants. Indeed, the 2015 Allahabad HC judgment states that university professors are “neither members of a service nor do they hold a civil post under the Union nor they are in the service of local or other authority”. The lesson from 2018, when university teachers pushed back against the University Grants Commission’s attempt to impose the civil service rules should have been clear to the Board of Governors. Indeed, the National Education Policy itself recognizes the importance of autonomy. There have been, it is true, attempts by sections of the government to challenge this; the ministry of education wanted IIM-Ahmedabad to review a PhD thesis and an attempt was made to give the government the power to order an inquiry into the board of governors of the IIM-A. But you would have thought the board of a prestigious institution would have tried to ward off government pressure, not give in even before it is applied in earnest.