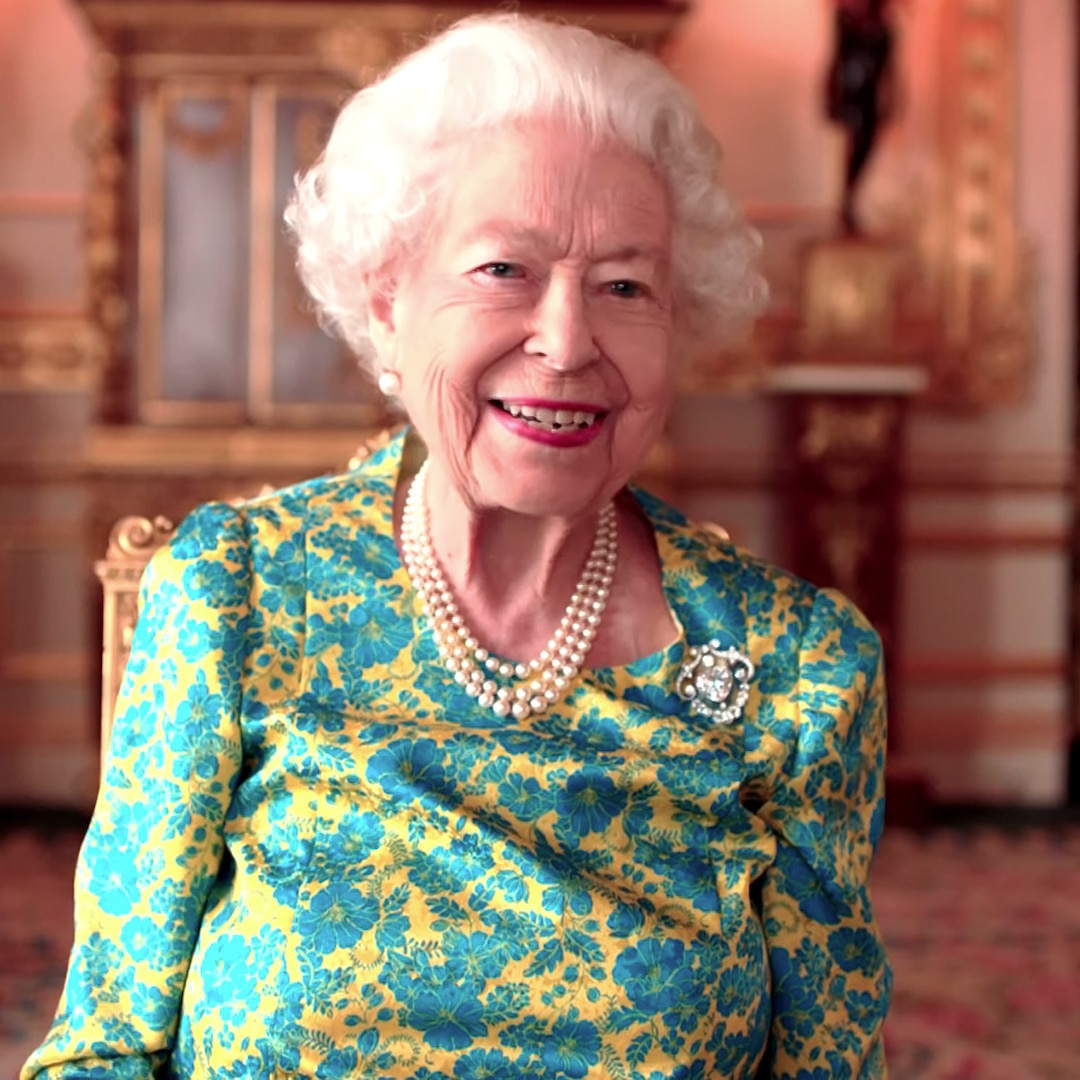 Essentially the most treasured tea celebration ever.

Within the clip, the monarch and the beloved English character meet for afternoon tea at Buckingham Palace in London.

“Maybe you desire to a marmalade sandwich,” presents the CGI bear—voiced by actor Ben Whishaw—as he pulls one out of his hat. “I all the time preserve one for emergencies.”

“So do I,” the Queen remarks, pulling her personal sandwich out of her trusty purse. “I preserve mine in right here, for later.”

This is not Her Majesty’s first stab at appearing. She beforehand appeared with Daniel Craig as James Bond in a video that performed on the 2012 London Olympics opening ceremony.

The Queen and Paddington’s pre-recorded skit aired for attendees on the BBC’s Party at the Palace live performance in entrance of Buckingham Palace, a part of the 96-year-old’s Platinum Jubilee celebrations.