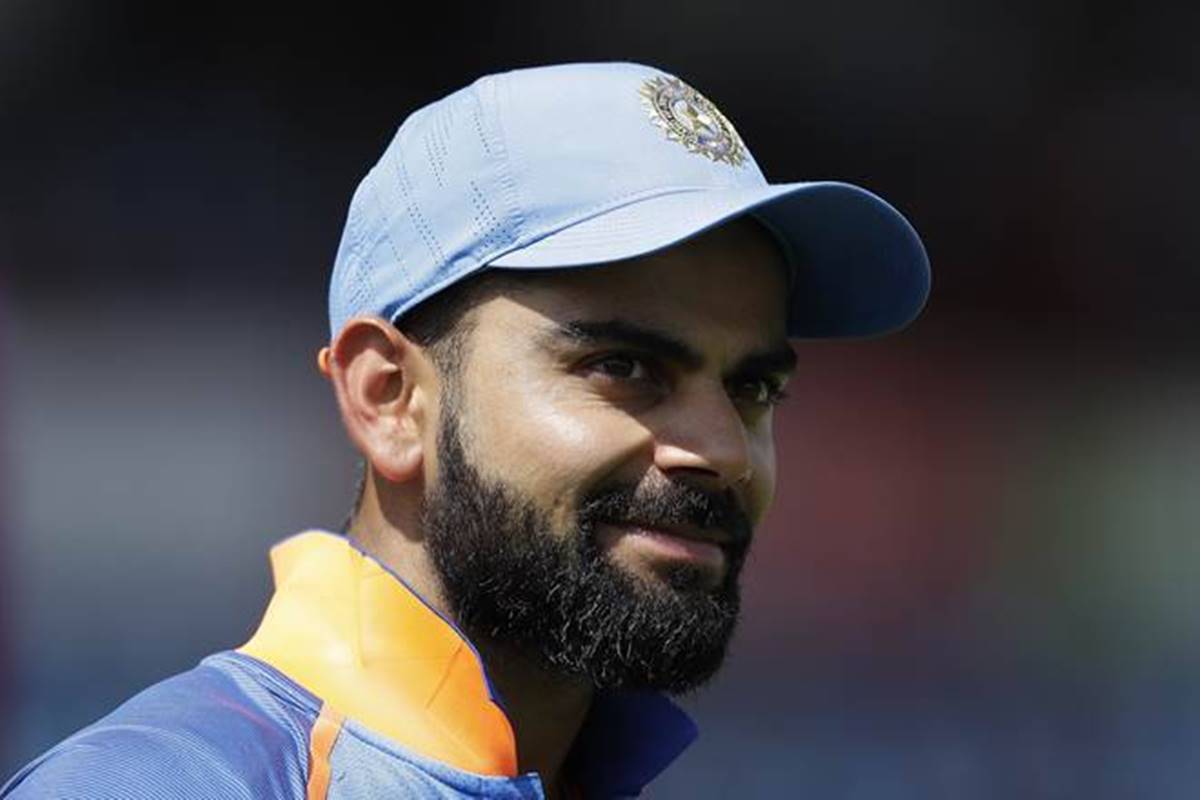 The duo had announced Anushka’s pregnancy in August last year and their daughter was born on January 11 this year. The couple has so far cautiously refrained from sharing lots of images of their child.

Indian Cricket team captain Virat Kohli has seamlessly adjusted his responsibilities from leading the Indian Cricket team to steering this RCB squad currently in IPL season 14. However, there is a new set of responsibility that he is currently taking care of which is unique and completely different from what he has handled till now in his life. Kohli and his wife actress Anushka Sharma were blessed with a baby daughter named Vamika in January this year and since then the personal life of the power couple is revolving around Vamika. In a recent interview the Indian skipper talked about parenthood and how his life has changed in the past few months.

Kohli in his interview observed that life had changed drastically for him in the past few months. Kohli said as a parent one has to re-align all aspects of life according to the needs and demands of the baby who is completely dependent on parents. Terming the experience unique and different from anything the couple had experienced before, Kohli said that the experience was life changing. Summing up all, Kohli said that it was difficult to express in words the feeling a parent undergoes when the child smiles at them.

The duo had announced Anushka’s pregnancy in August last year and their daughter was born on January 11 this year. The couple has so far cautiously refrained from sharing lots of images of their child. The ones which have been shared occasionally also don’t show the face of the child and just give glimpses of her head, limbs among others. The couple has from the onset maintained that they don’t want their child to be chased by paparazzi and lead a very public life. Both of them have also in several of their tweets also requested media professionals to respect their privacy.