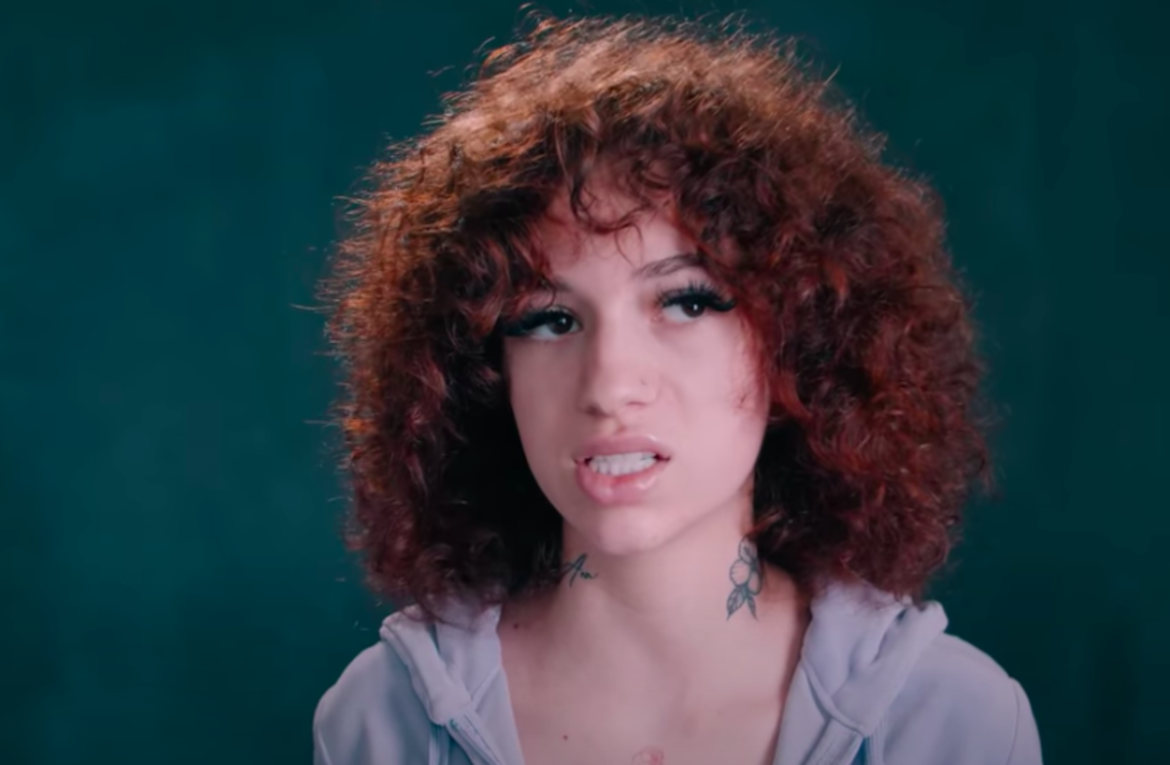 Last month teenage rapper Bhad Bhabie turned 18 years old, and immediately signed up with the adult video site Onlyfans. And within hours, the teenage rapper raked in more than a million dollars.

Now MTO News has learned that some explicit videos of her – possibly from her Onlyfans page – have surfaced on Twitter. The videos have gone viral and are being heavily criticized by folks on Twitter.

The videos show Bhad Bhabie topless and without makeup. Her body is extremely skinny, bordering on emaciated – and her skin looks very weathered, for an 18 year old.

BHAD BHABIE FIRST UTTERS HER FAMOUS WORDS ‘CASH ME OUTSIDE’

And that emaciated and weathered look has people speculating that the teen rapper may be in trouble.

MTO News learned that many on social media are claiming that the pretty young rapper looks like she’s on some type of drugs – possibly meth.

Here are just a few comments: