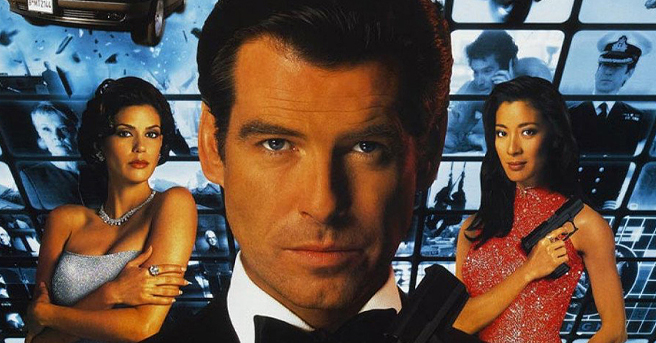 After Goldeneye turned out to be a smash hit in the fall of 1995, EON Productions and United Artists worked overtime to make sure another James Bond 007 movie was out within two years, resulting in the rushed but action-packed TOMORROW NEVER DIES. Co-starring Michelle Yeoh, Jonathan Pryce and Teri Hatcher, this James Bond instalment would open on the very same day as James Cameron’s Titanic and end-up kind of a footnote in the 007 canon. How does it hold up twenty-four years later? Join us as we revisit perhaps one of the most fraught with conflict James Bond productions ever on James Bond Revisited. 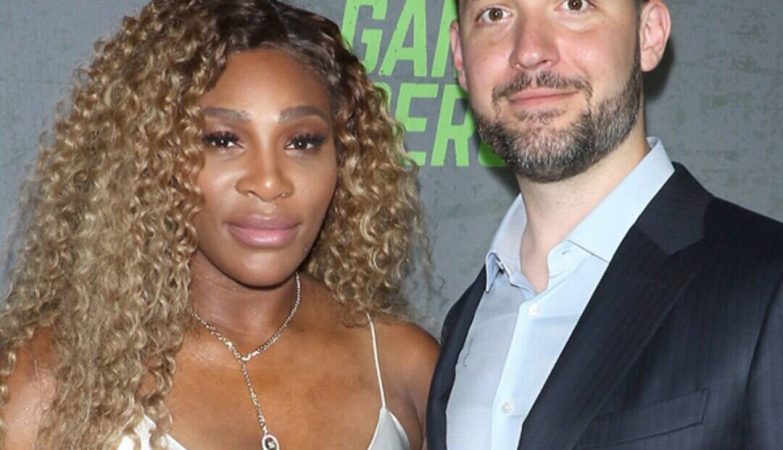 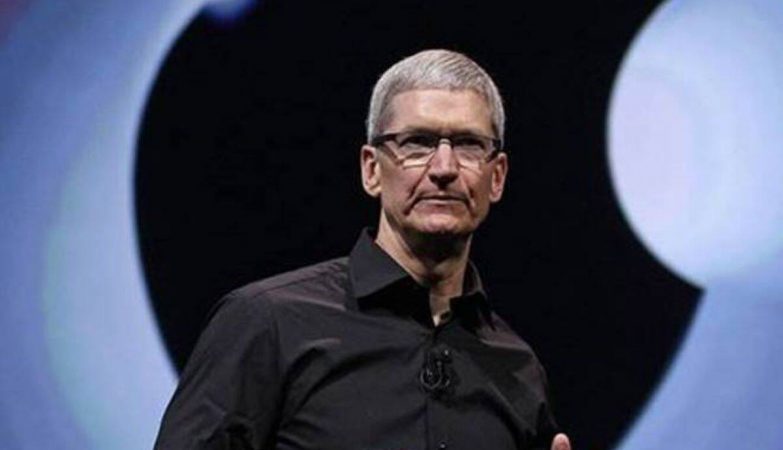