The ‘X-Men’ franchise takes a horror turn as a new generation of mutants discover their powers. ‘The New Mutants’ is directed by Josh Boone and hits theatres next spring.

In a secret facility five teenage mutants are being held against their will as they must learn to control their dangerous powers and atone for the sins of their past. These young mutants aren’t concerned with saving the world – they’re just trying to save themselves. 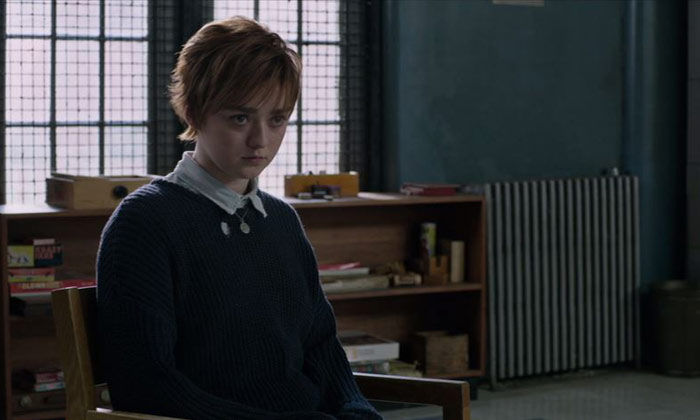 Maisie Williams in ‘The New Mutants’

Anya Taylor-Joy stars as Illyana Rasputin, a Russian mutant and the sister of Colossus, who poses sorcery powers and uses teleportation discs to travel. Maisie Williams plays Rahne Sinclair, a Scottish mutant who is “struggling to reconcile her religious beliefs with her power to turn into a wolf.”

‘Stranger Things’ star Charlie Heaton plays Sam Guthrie, a mutant “who can propel himself into the air and is invulnerable while doing so.” Brazilian actor Henry Zaga takes on the role of Roberto da Costa, a mutant “with the ability to manipulate solar energy.”

‘The Originals’ Blu Hunt plays Danielle Moonstar a Native American mutant “who has the power to create illusions drawn from the fears and desires of a person’s mind.”

The film also stars Alice Braga as Cecilia Reyes, the group’s mentor and a medical doctor “who has the ability to generate a protective bio-field around herself.”

Directed by ‘The Fault In Our Stars’’ Josh Boone, who also penned the script alongside Kante Lee, The New Mutants is intended to be the beginning of a new ‘X-Men’ trilogy.

The film will be a departure from the usual style of ‘X-Men’ movies and is described as a “Stephen King meets John Hughes”-style horror movie.

Speaking to Entertainment Weekly in May, Boone said: “We are making a full-fledged horror movie set within the X-Men universe. There are no costumes. There are no supervillains. We’re trying to do something very, very different.” ‘The New Mutants’ hits theatres on April 13. 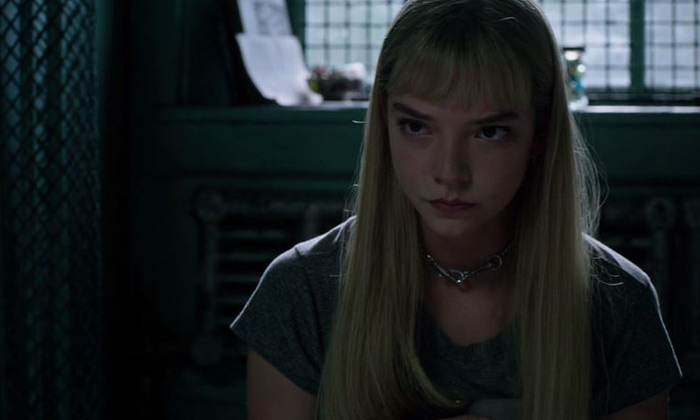 Anya Taylor-Joy in ‘The New Mutants’