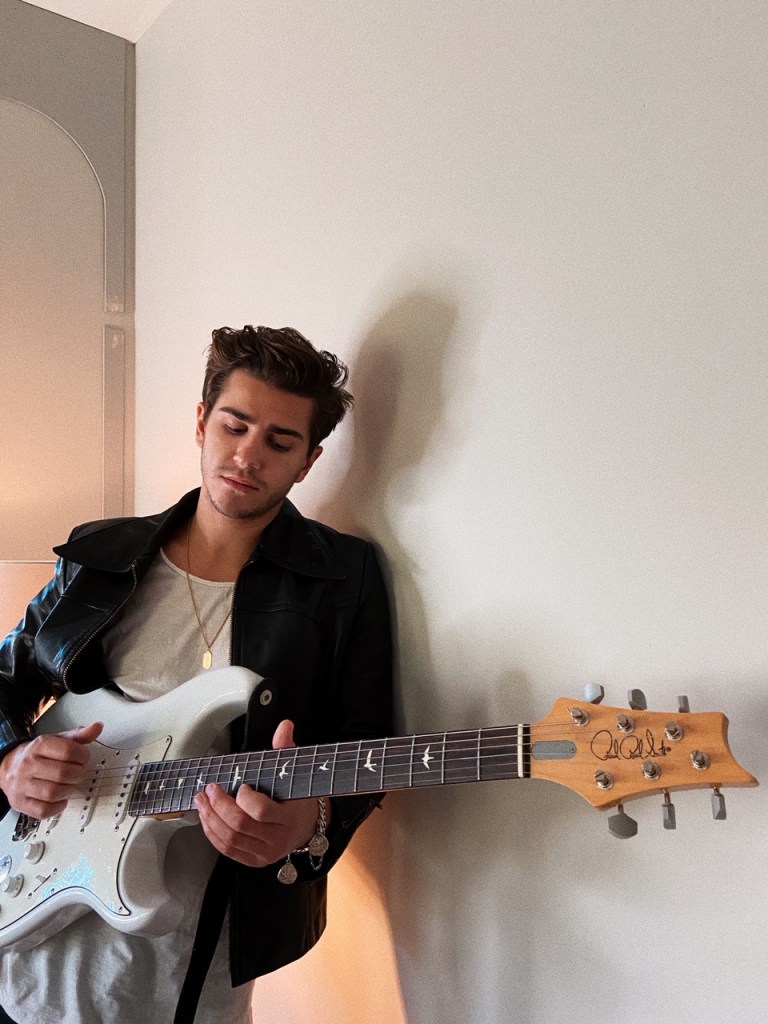 Simon Lunche was coming off of his first critically acclaimed solo album launch in the course of the pandemic final September sitting alone in his Berkeley, California childhood house. Being caught there for over a 12 months had Simon fascinated with his buddies, his previous, and the tales he’s collected during the last 22 years. Via many cellphone conversations, numerous laughter, and tears, the late night time reminiscing with these near him created an sudden flood of recollections and tales that he didn’t need misplaced – they needed to be informed. Seated at his 100 12 months outdated Steinway child grand together with his ’65 Strat in tow, the magical  tales started blossoming.

Saturday October ninth 9pm Sharp at “Backside of The Hill” in San Francisco
Simon is doing a 30-40 minute set backed by his bass participant supporting the band “Wheelwright” and “Sunkissed”.

For extra info on the present, click on HERE.