Part one of the Real Housewives of Atlanta reunion highlighted a hot topic that had fans itching for the conversation.

Season 13 cast member Drew Sidora and her husband Ralph Pittman, joined host Andy Cohen to discuss Pittman’s three-day trip to Tampa. The founder and CEO of My Mind Music, had the internet buzzing when he randomly announced that he would be taking a  last-minute solo trip to Florida during one episode, Bravo reports.

In case you missed it, the couple celebrated their six-year anniversary dinner, during another RHOA episode which is when Drew confronted Ralph about his last minute getaway that he took without talking to her first.

Fast forward to the RHOA reunion and everyone has questions about the event and according to the Watch What Happens Live with Andy Cohen host, the Bravo network received “a tremendous amount” of questions about what happened in Tampa.

“Did it occur to you that he was with another woman? If so, did you address that with him?” Cohen asked Sidora, reading a question from a fan.

Although the 35-year-old said that she did have thoughts of her husband being with another woman, it was not enough to give her reason to think that he was being unfaithful to her.

Pittman soon joined his wife on the reunion stage to explain what went down in Central Florida.

“I needed to get away, you know, the beach is like, my place of refuge,” he shared.

Sidora chimed in to confirm that the pair’s therapy sessions gave her more insight into her time away from home.

RELATED: ‘Real Housewives Of Atlanta’ Gets A New Castmember For Season 13

“We went to counseling and he actually printed off the hotel receipts, so I did see the dates of the hotel. He actually showed me restaurant receipts where it said number of guests and it said one,” Sidora said.

Pittman denied visiting any strip clubs though Cohen nudged at the fact that Tampa is known for their exotic dancers. “I didn’t go to any strip clubs. I spent the entire time by myself, no other women,” Pittman explained.

But he agreed with longtime RHOA cast member Kandi Burruss that he should have been more forthcoming about his whereabouts sooner.

“You’re absolutely right. Something I apologized to my wife [for],” he said. “I apologize to everybody that I actually struck a nerve and I can promise you this … I will never leave again without Drew knowing where I’m going.”

Drew Sidora and Ralph Pittman tied the knot on August 21, 2014. The couple share two children, a son, Machai, 5 and a daughter, Aniya, 2. Sidora has another son, Josiah,10, from a previous marriage. 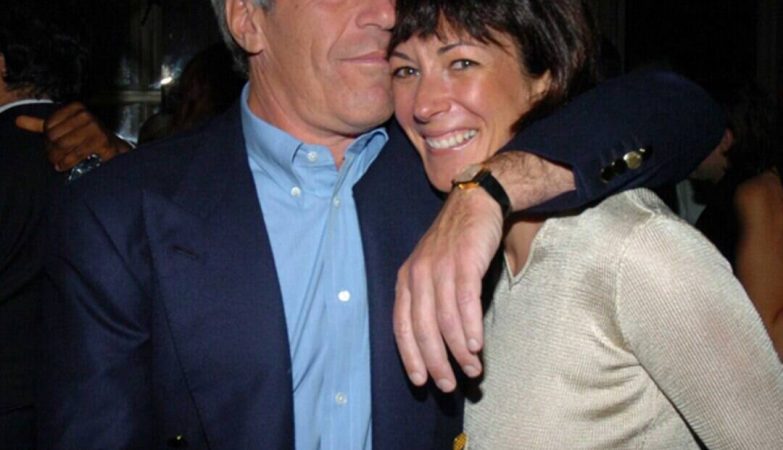 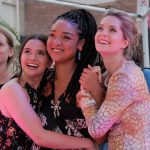 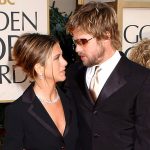 COVID-19: As cases of black fungus rise, here’s everything to know about the shortage of treatment drug Loss of purchasing power of capital invested: Immediate relief not in sight for FD investors