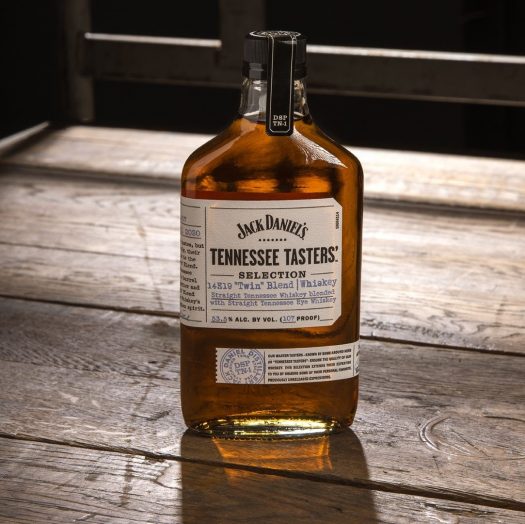 This seventh entry in JD’s Tennessee Tasters’ Choice is one in every of its easiest ideas: Tennessee Whiskey (a sort of bourbon) blended with Tennessee rye. 50 barrels whole had been used for this launch — 30 rye, 20 Tennessee whiskey. All of them had been distilled on Could 19, 2014 (14E19, per the code on the label), then mingled collectively final fall, making this a roughly 6 yr previous bottling.

The nostril is participating, providing a mixture of mild peanut, some barrel char, recent cereal grains, and a basic rye spice suddenly. Vanilla and caramel waft from the glass, giving this a basic American whiskey aroma, although it’s (understandably) exhausting to pin down past that.

On the palate I used to be instantly struck by a observe of butter pecan ice cream, rapidly shifting from there to notes of cinnamon, milk chocolate, and a contact of orange peel. It’s a gentle whiskey, by no means telegraphing its 53.5% abv within the slightest, although it’s actually acquired taste to spare. Light and buttery on the soothing end, right here I acquired a reprise of that preliminary peanut character, extra vanilla, and extra spice. Put merely: No actual surprises, however nothing to not like.

This can be one in every of JD’s least unique Tennessee Tasters’ releases to this point, but it surely’s additionally one of the vital well-crafted. Rye-bourbon blends don’t all the time work properly, however this one appears to be firing completely.