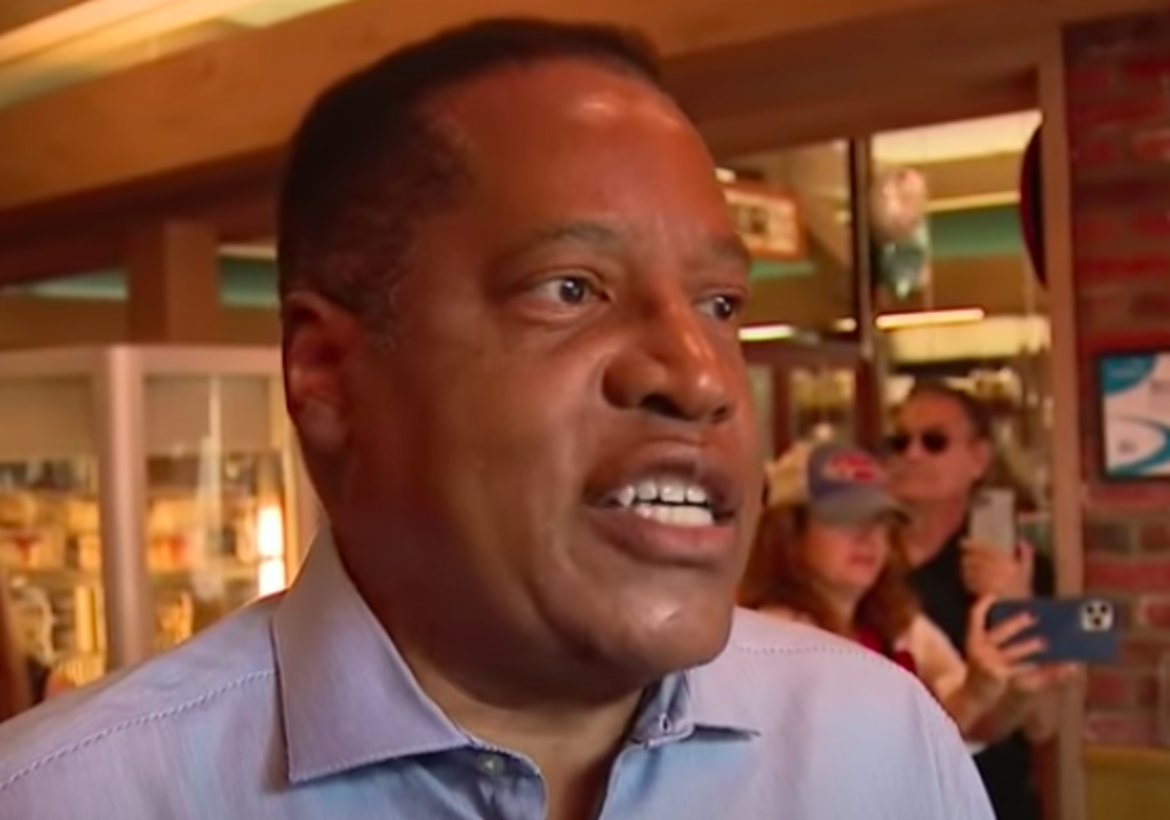 The protester then threw punches at an aide who tried to cease him.

Elder was visiting a homeless encampment on Third Avenue when a lady on a bicycle threw an egg at Elder — it didn’t hit him.

Certainly one of Elder’s employees then walked as much as the lady who screamed at him.

“An egg was thrown at Mr. Elder, and a member of his safety element was assaulted,” Ying Ma, the Elder marketing campaign’s communications director, mentioned in an announcement to Newsweek. “Such violence is totally unacceptable. Will Gavin Newsom condemn it? Most probably not—as a result of rampant crime and rising homelessness are issues of his making.”

“Larry Elder is the disruptor to Newsom’s established order and the hope for a brighter future in California. That is exactly why the entrenched political pursuits will go to any lengths to cease him.”