The ruling BJP alliance is the first non-Congress
government in the state to win the state assembly elections
for a second consecutive term whose CM will be Himanta Biswa Sarma.

The BJP leadership had called Sarma and Sonowal to Delhi on Saturday to finalize the CM’s name. It is being said that Sonowal will now return to Centre as an alternate leadership position will be given to him. 52-year-old Sarma in his address, after being elected unanimously, was effusive in his praise for Sonowal and described his tenure as unblemished without a single charge of corruption or any other allegations. The BJP leader who owed his early rise to two former chief ministers from Congress had to toil for many years with dogged determination to achieve his goal.

Assam CM Swearing-in Live: The ruling BJP alliance is the first non-Congress government in the state to win the state assembly elections for a second consecutive term.

Himanta Biswa Sarma swearing-in Live: Sarma has said that he will leave no stone unturned to carry forward PM Modi’s vision of taking Assam and North East to greater heights. 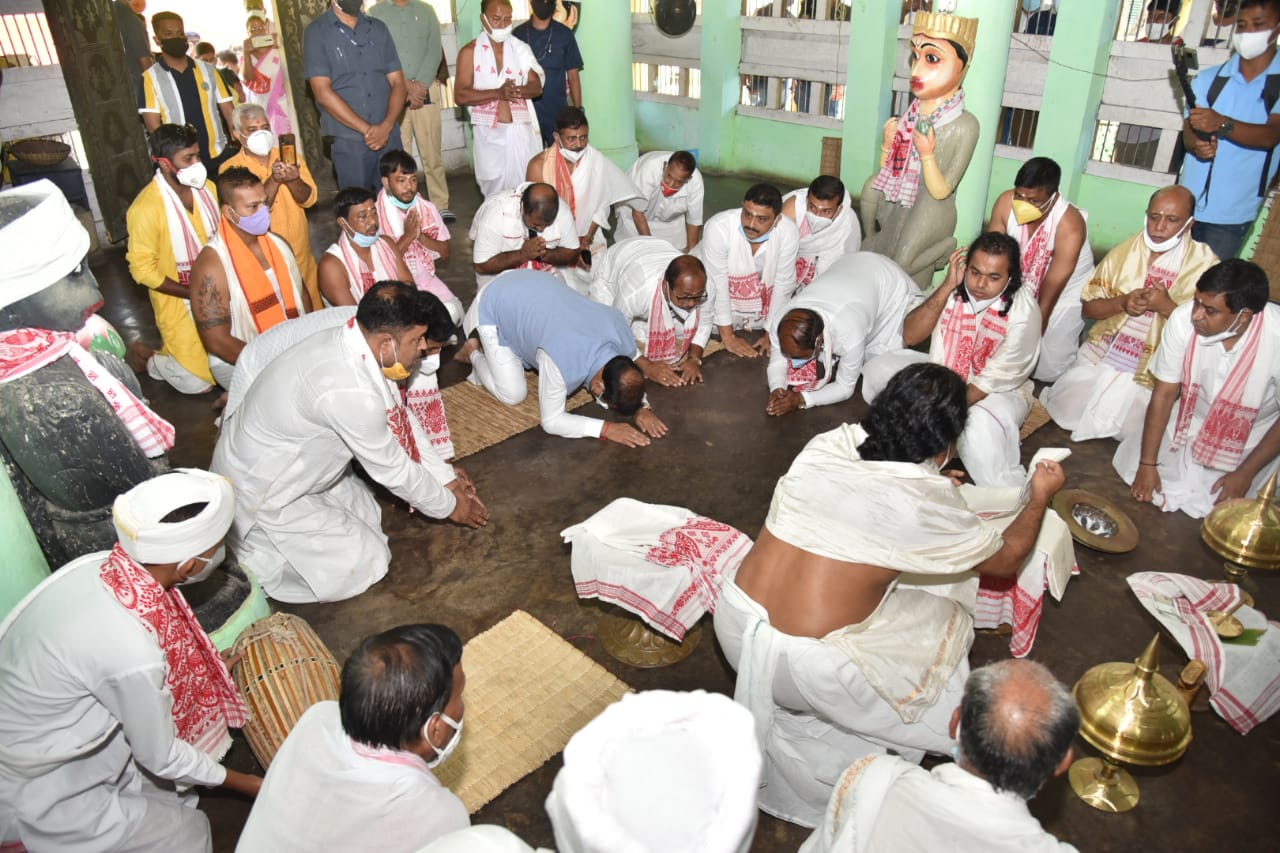 A five-time MLA and a minister in all cabinets since 2001, Sarmas political acumen and the ability to get work done against all odds was not only noticed but rewarded by his mentors- former Congress Chief Ministers Hiteswar Saikia and Tarun Gogoi- with both giving him ample opportunities to rise. After he fell out with Gogoi, he joined the BJP in August 2015. However despite steering the party to its maiden victory in Assam in 2016, he was made a Minister but the chief ministers berth went to his rival Sonowal, forcing him to wait for the top job.
Share
Facebook Twitter Pinterest Linkedin