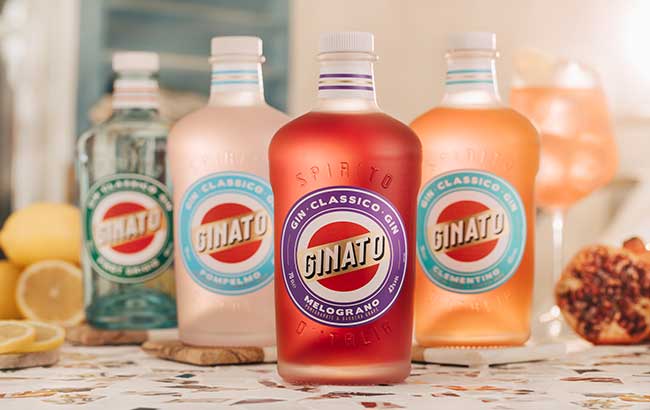 John Soden, chief business officer of Kirker Greer Spirits, stated: “Gin has been one of many fastest-growing classes in Israel over the previous few years with premium and super-premium gins being on the forefront of this development, so now could be the proper time to introduce our revolutionary gin model, Ginato, to Israeli shoppers.”

The total vary consists of Melograno, made with Barbera grapes and Sicilian pomegranate; orange-flavoured Clementino; grapefruit-infused Pompelmo; and lemon-flavoured Limonato.

Soden added: “We’re seeing distinctive development and success with Ginato in worldwide markets and we stay up for persevering with to construct on that success with our companions in Israel.”

The Ginato gin vary makes use of a spirit created from Pinot Grigio grapes grown in Italy’s northern wine areas as its base. Juniper is sourced from Tuscany, whereas citrus from southern Italy is used to realize its ‘shiny and balanced’ flavours.

Every expression rests at 43% ABV.